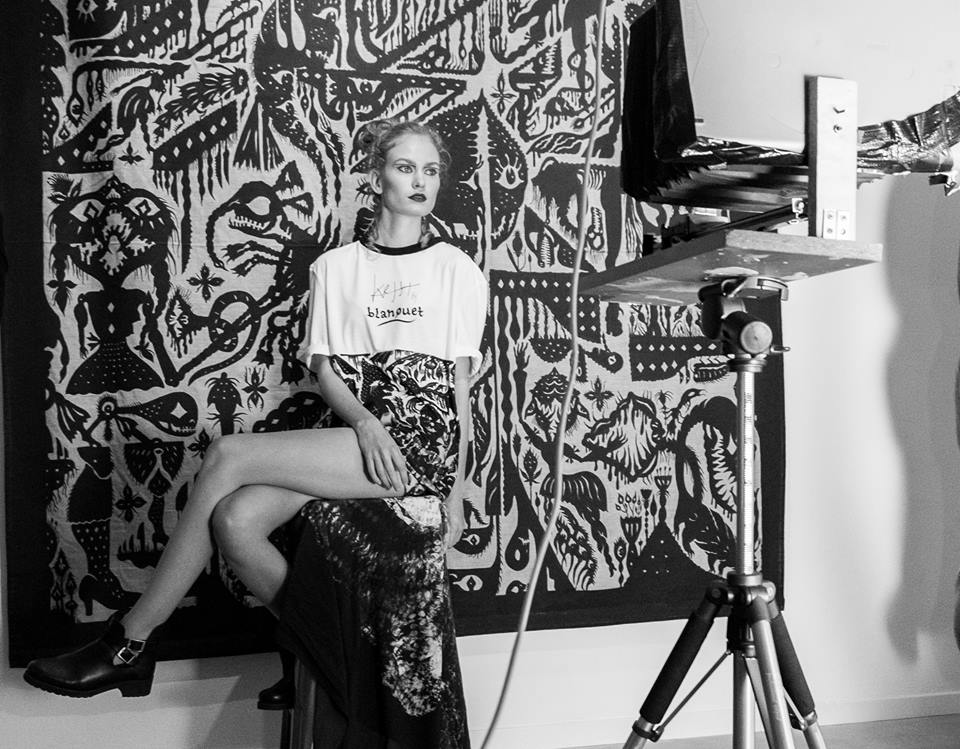 Azizan Paiman’s quirky and provocative 3-piece wooden sculpture – The Fake ICs is on display at The Edge Gallerie. The Fake ICs is from the private collection of husband and wife collectors. 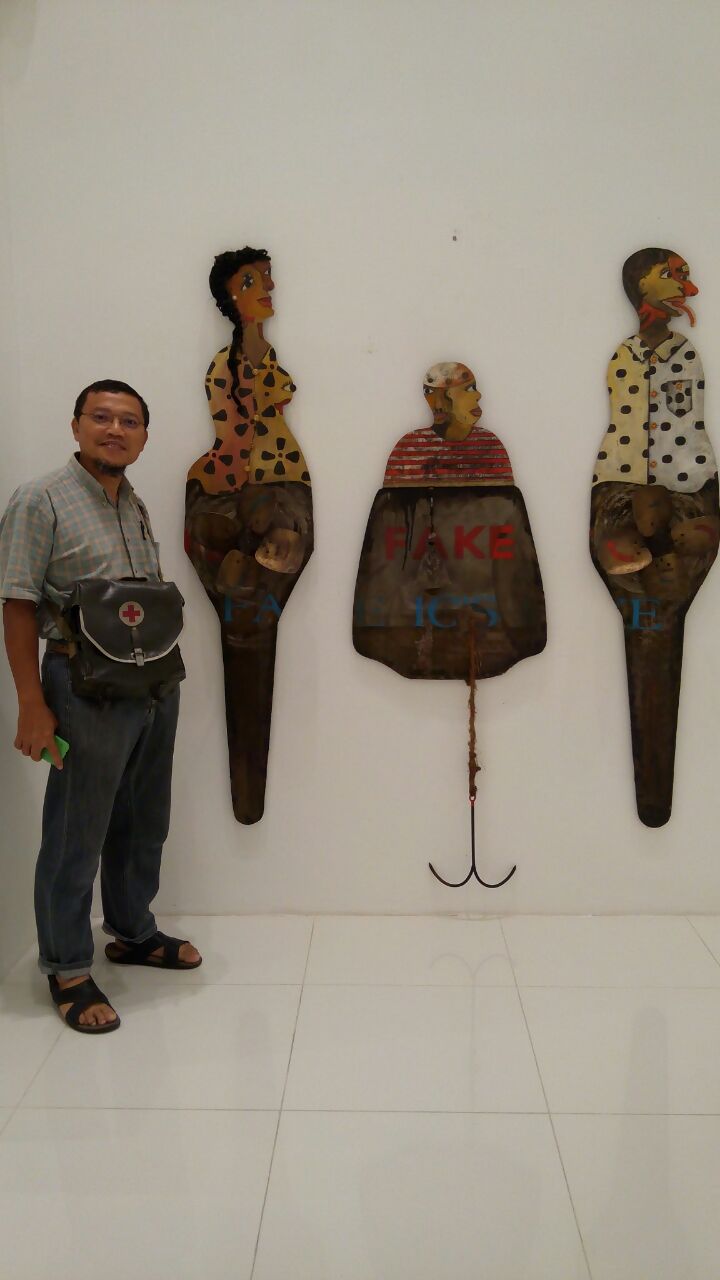 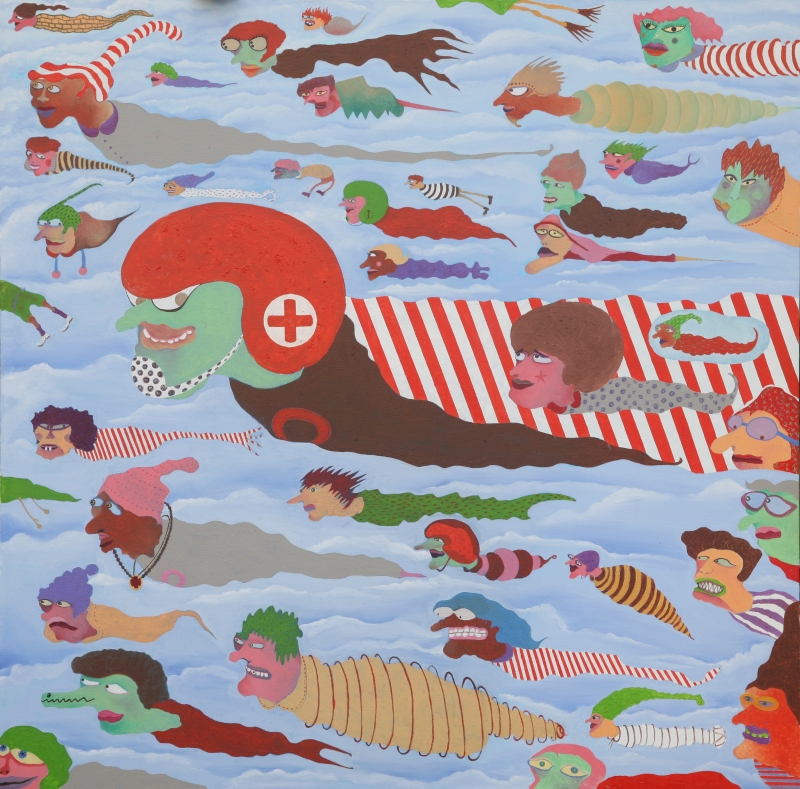 The paintings of the “Ali Baba and the 40 thieves” are now exhibited at the Gallery. They are georgeous… Full of poetry and meanings.

About this artwork: “In a ‘dawn raid’ on the London Stock Exchange on 7 September 1981, the premiere British rubber and oil palm conglomerate in Malaysia, the Guthrie Corporation Limited, was taken into local control in less than four hours. This was the most dramatic Malaysian acquisition of a foreign company during the restructuring of the country’s post-colonial economy during the 1970s and 1980s, and the Guthrie Dawn Raid remains a celebrated but, at the same time, contested juncture in contemporary Malaysian memory” 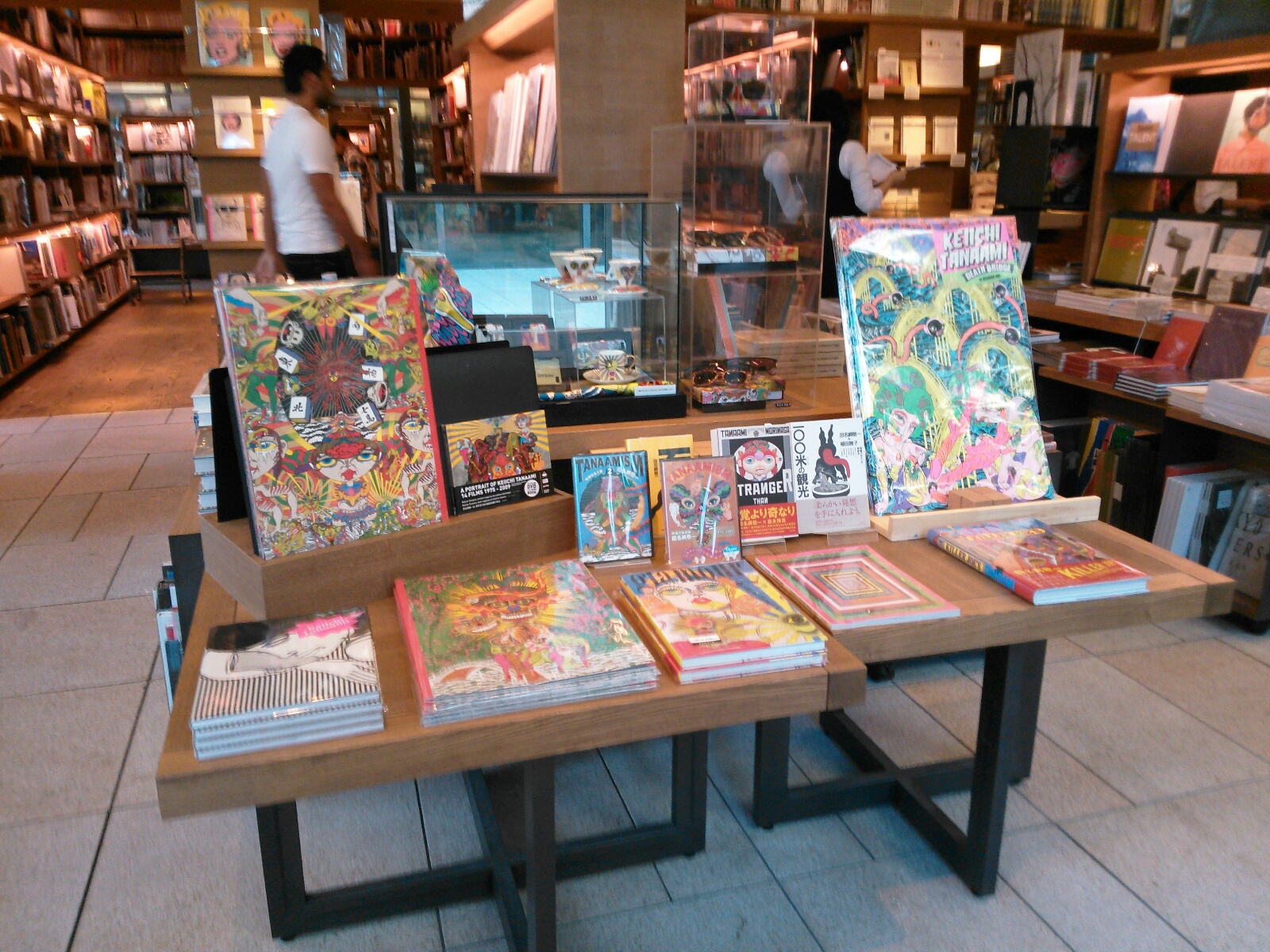 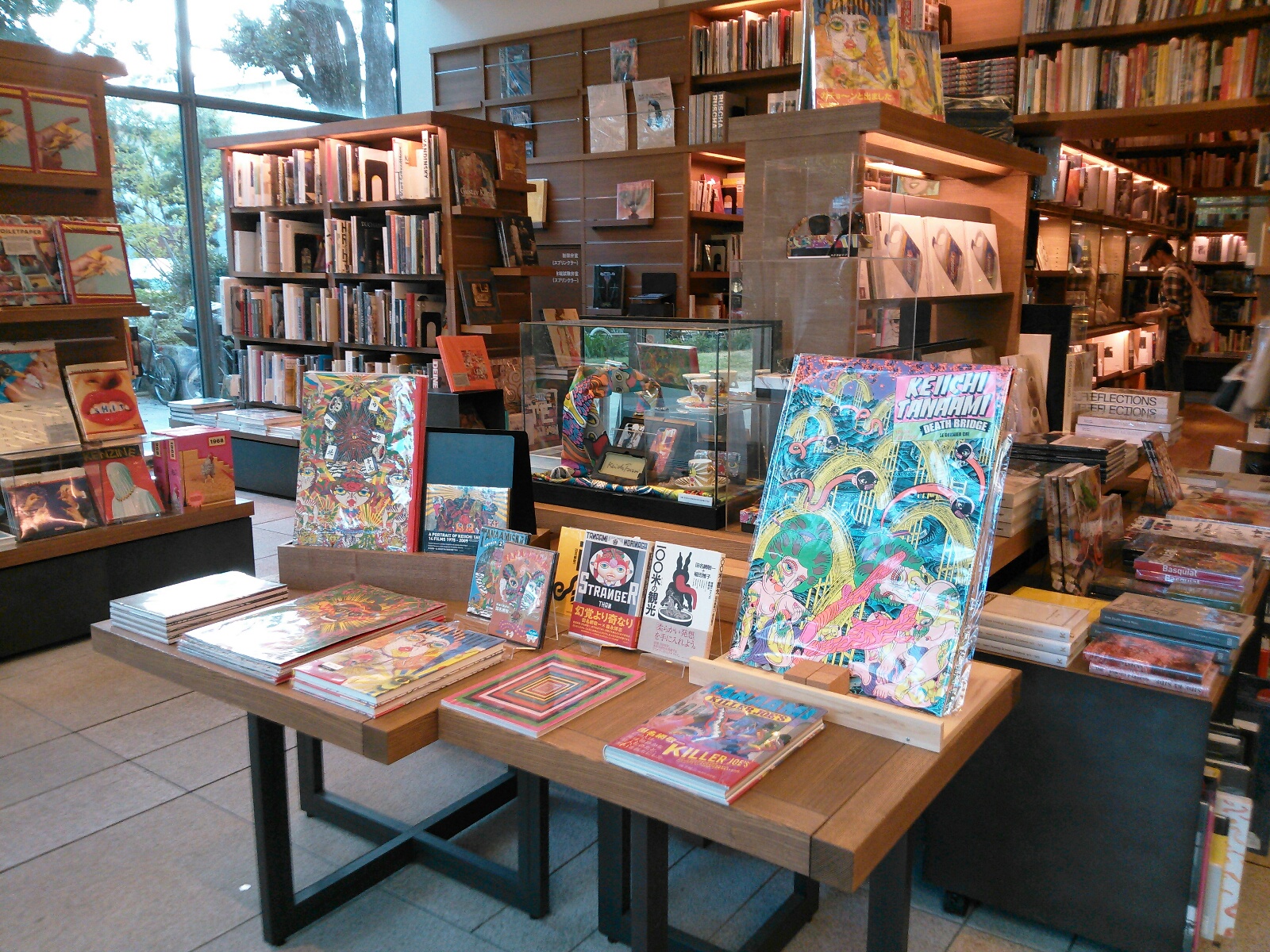 Fuman Art is participating in Art Expo Malaysia for the 3rd year. As usual, we will invite one of the artist to be present at the booth, at least for the opening night. This year we will have Azizan Paiman, one of the up-and-coming star in the art world, to be at our booth. Do come and check out his latest works! Along with other interesting artists’ works as well!

Fuman Art’s activities in New York did not go unnoticed. Desmond Lim Zhengs, a writer based in New York writes about us and was published in Senses of Malaysia – July/August issue. 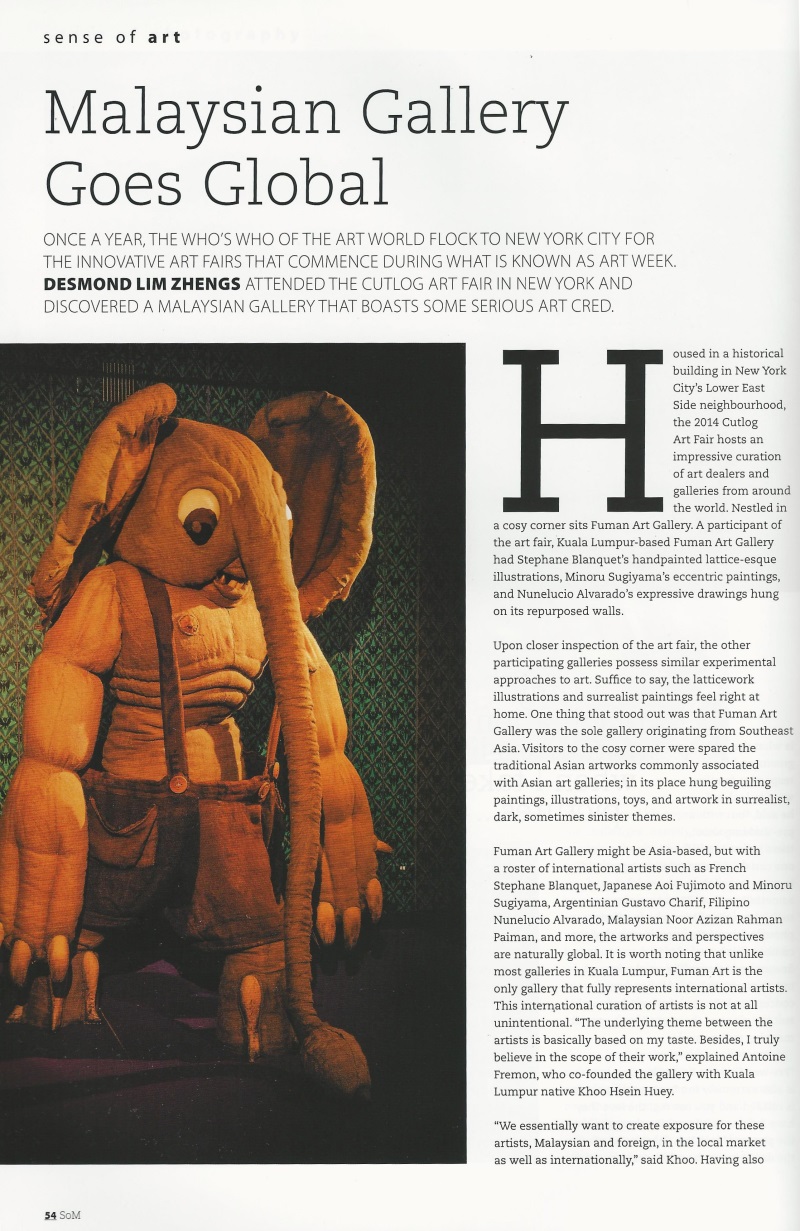 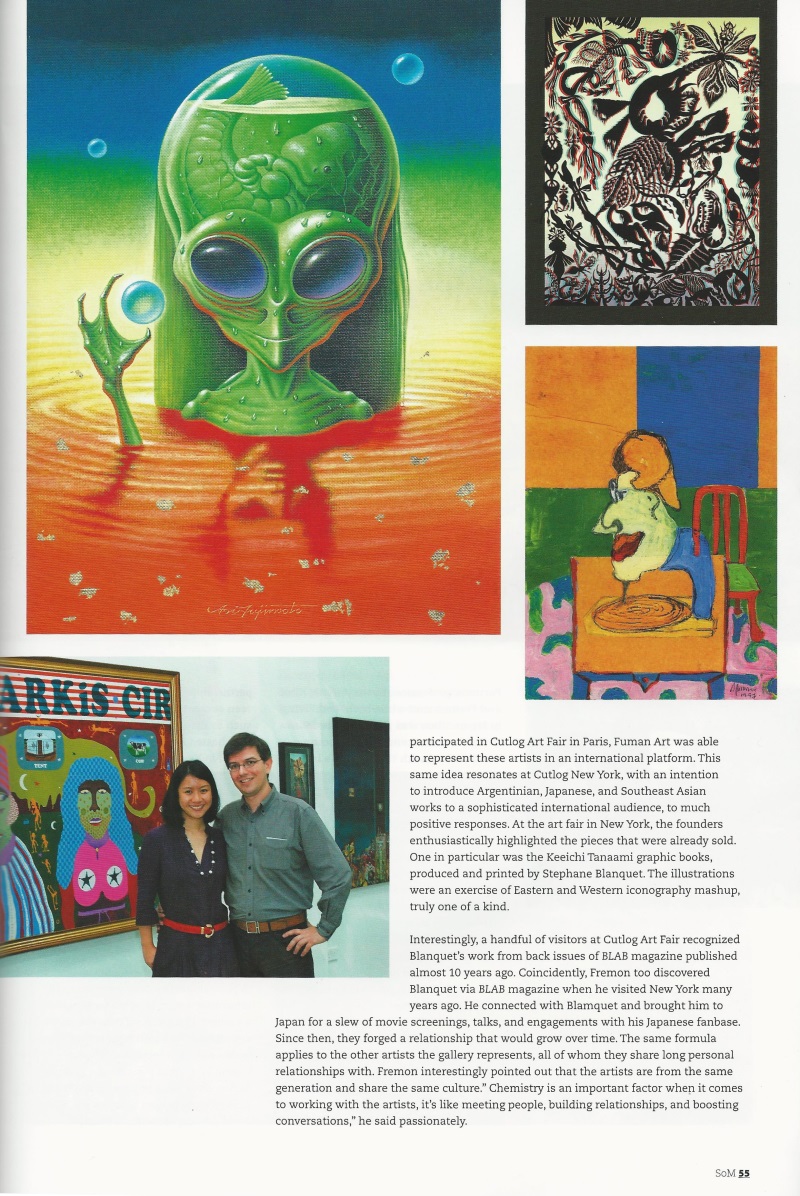 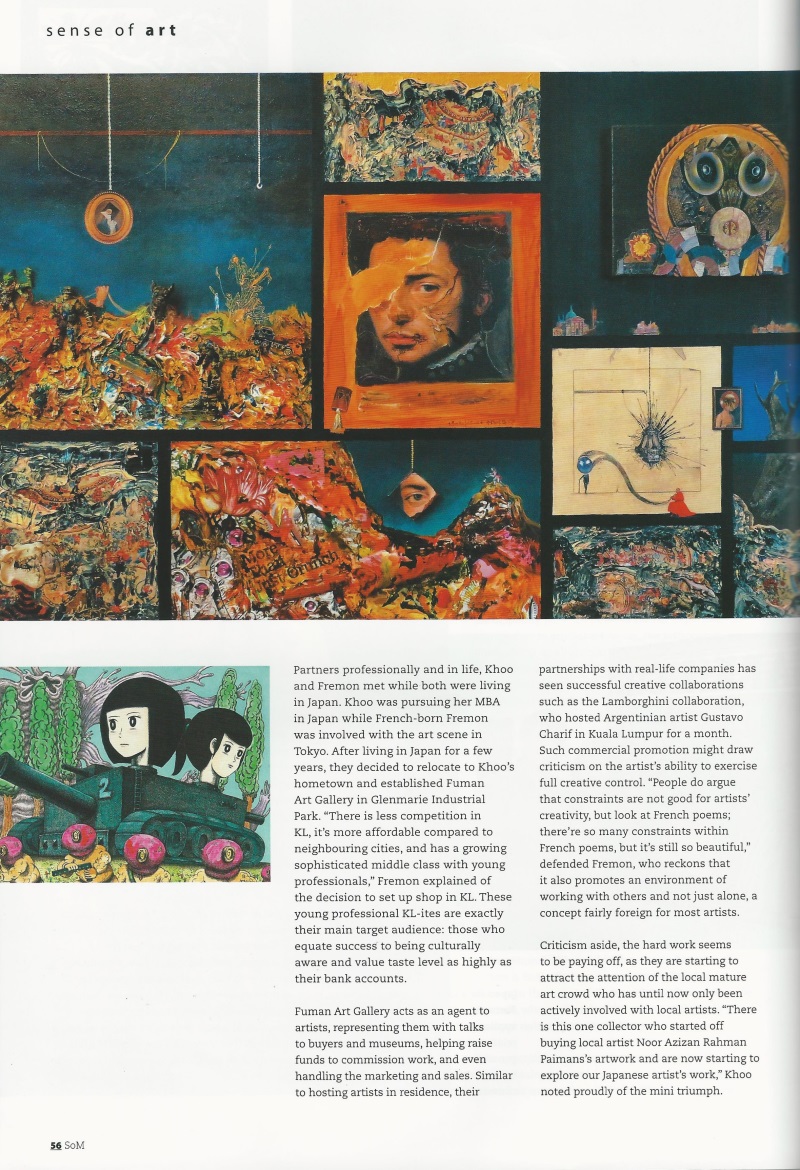 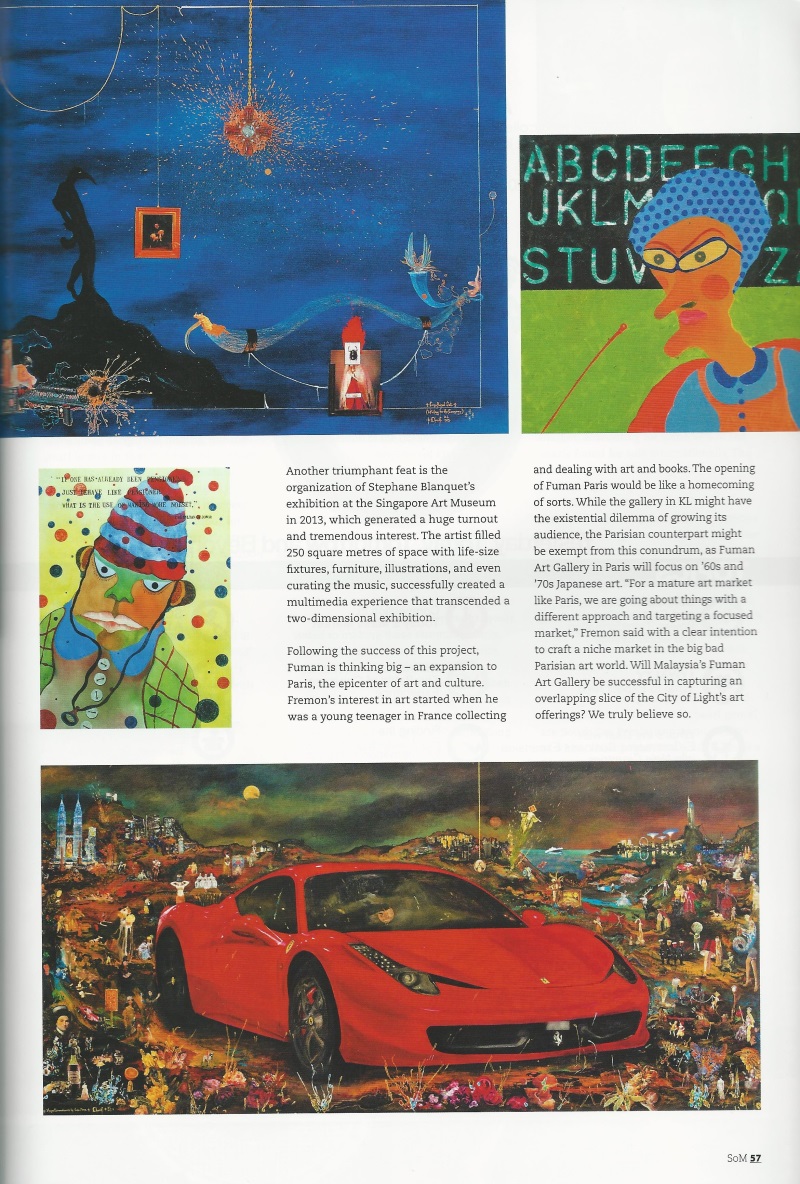 Yamamoto Naoki is back with some new works! 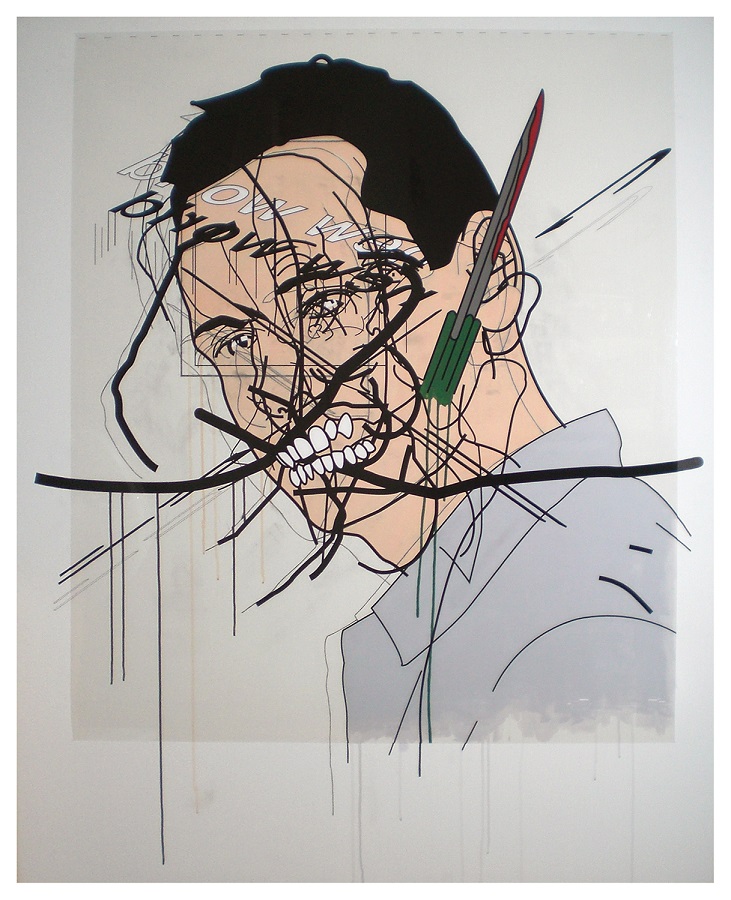 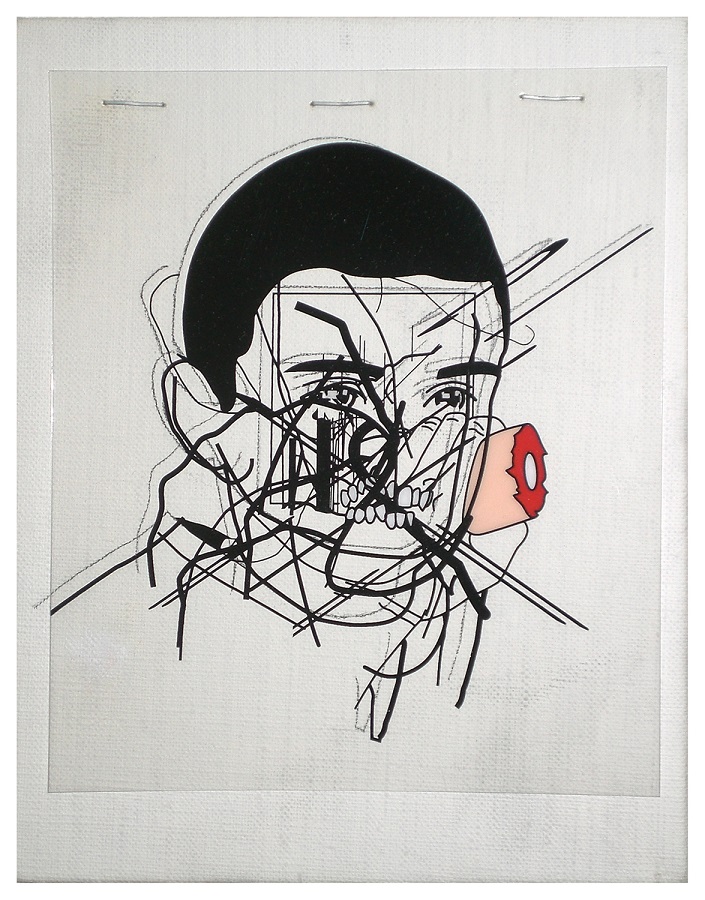 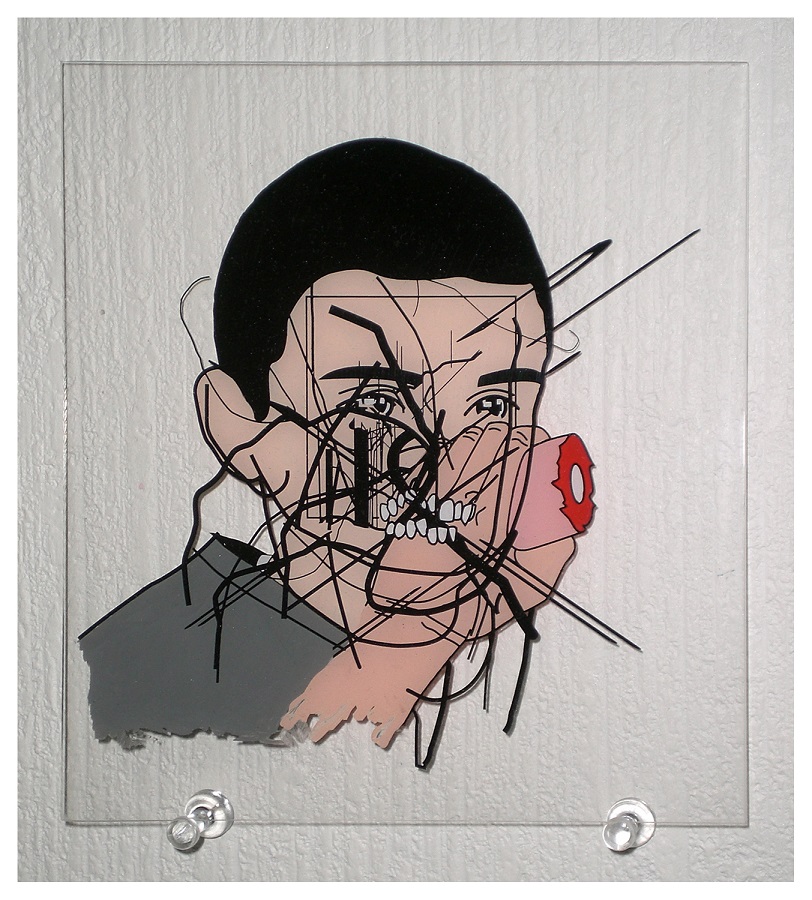 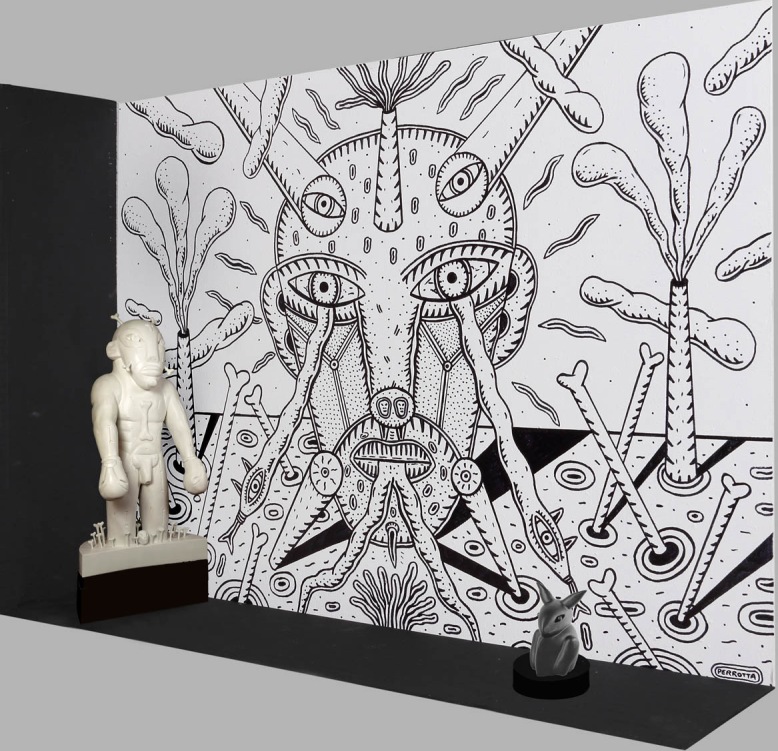 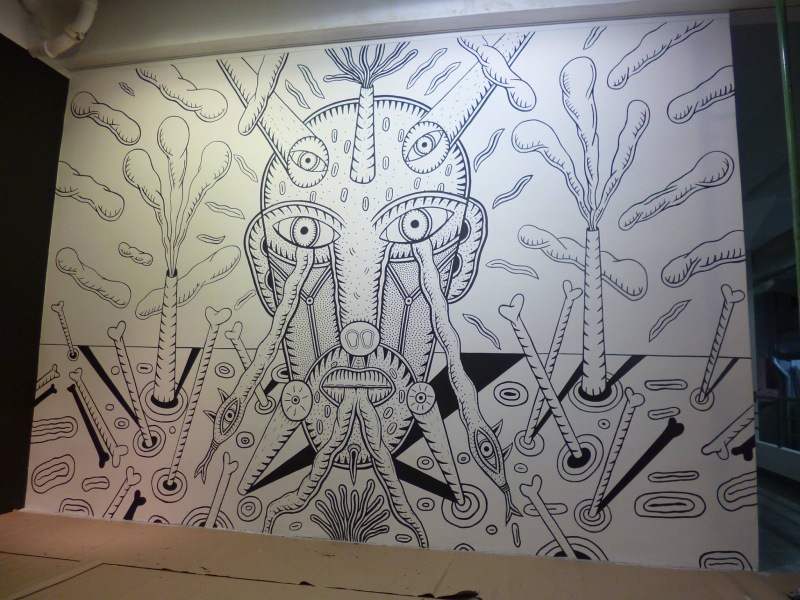 From 15 April 2014 – 22 June 2014, Galeri Petronas presents the READrawing exhibition which combines the works of more than 40 Malaysian artists from different generations. Noor Azizan Paiman is among them. Below are photos showing the artworks: – 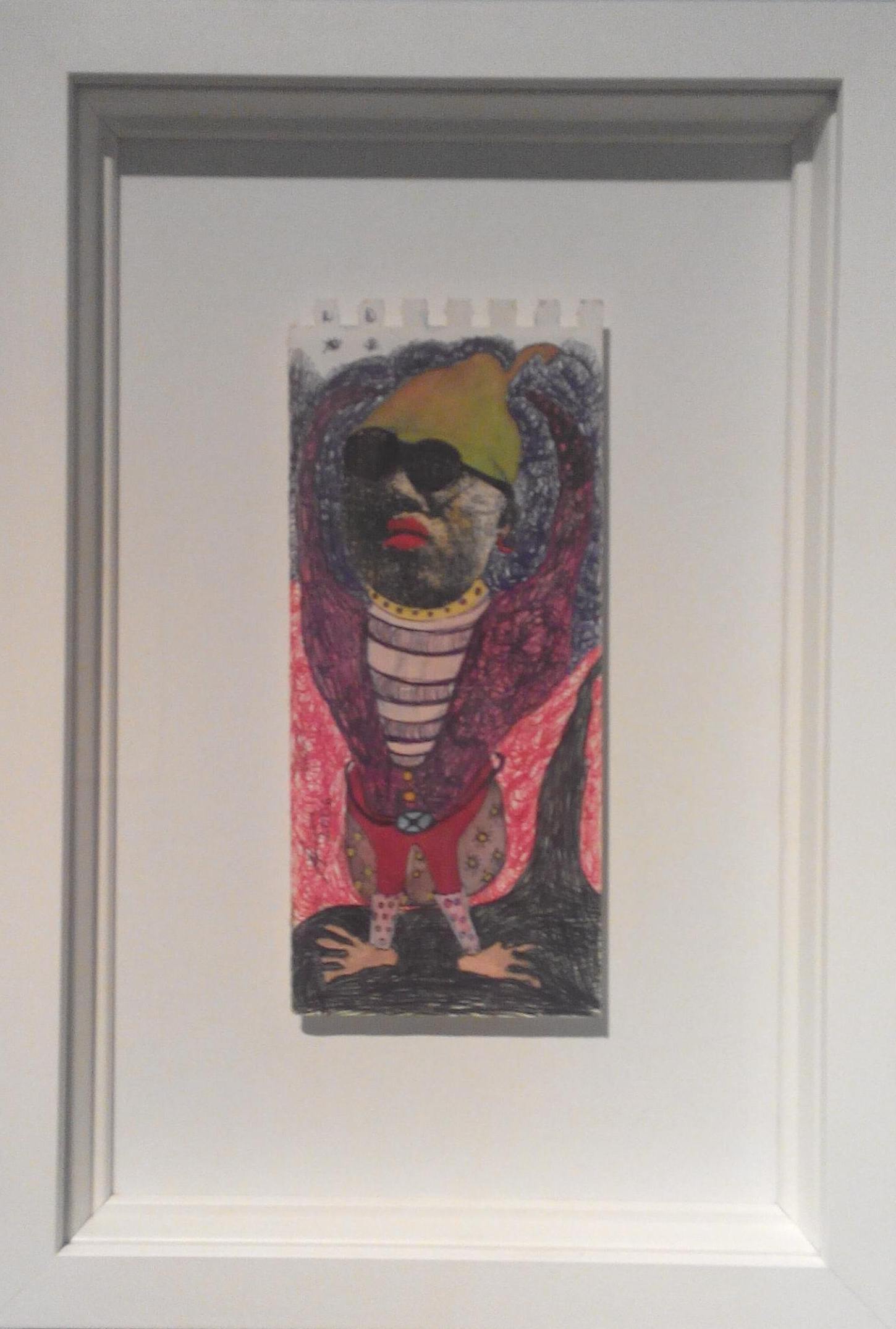 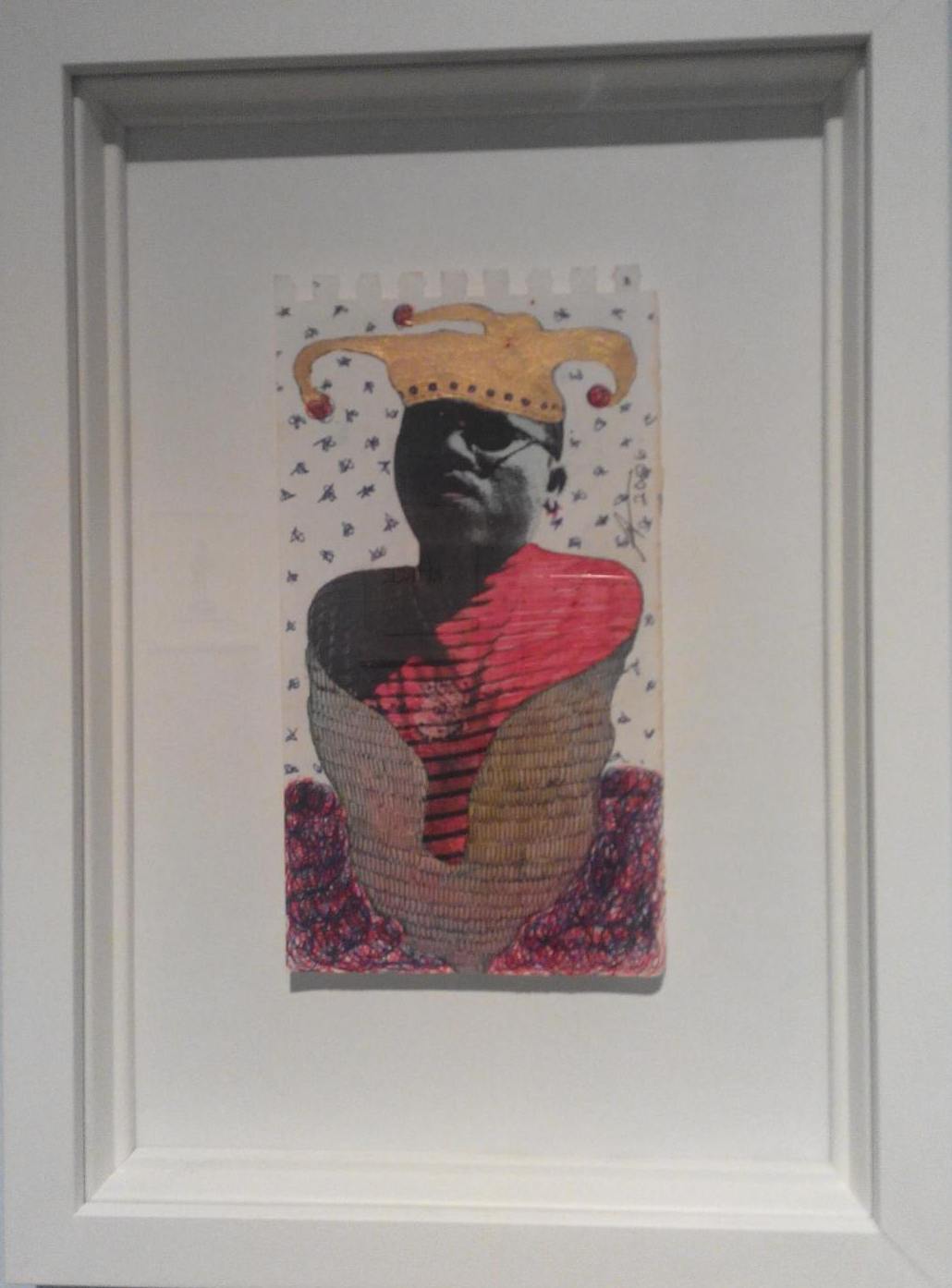 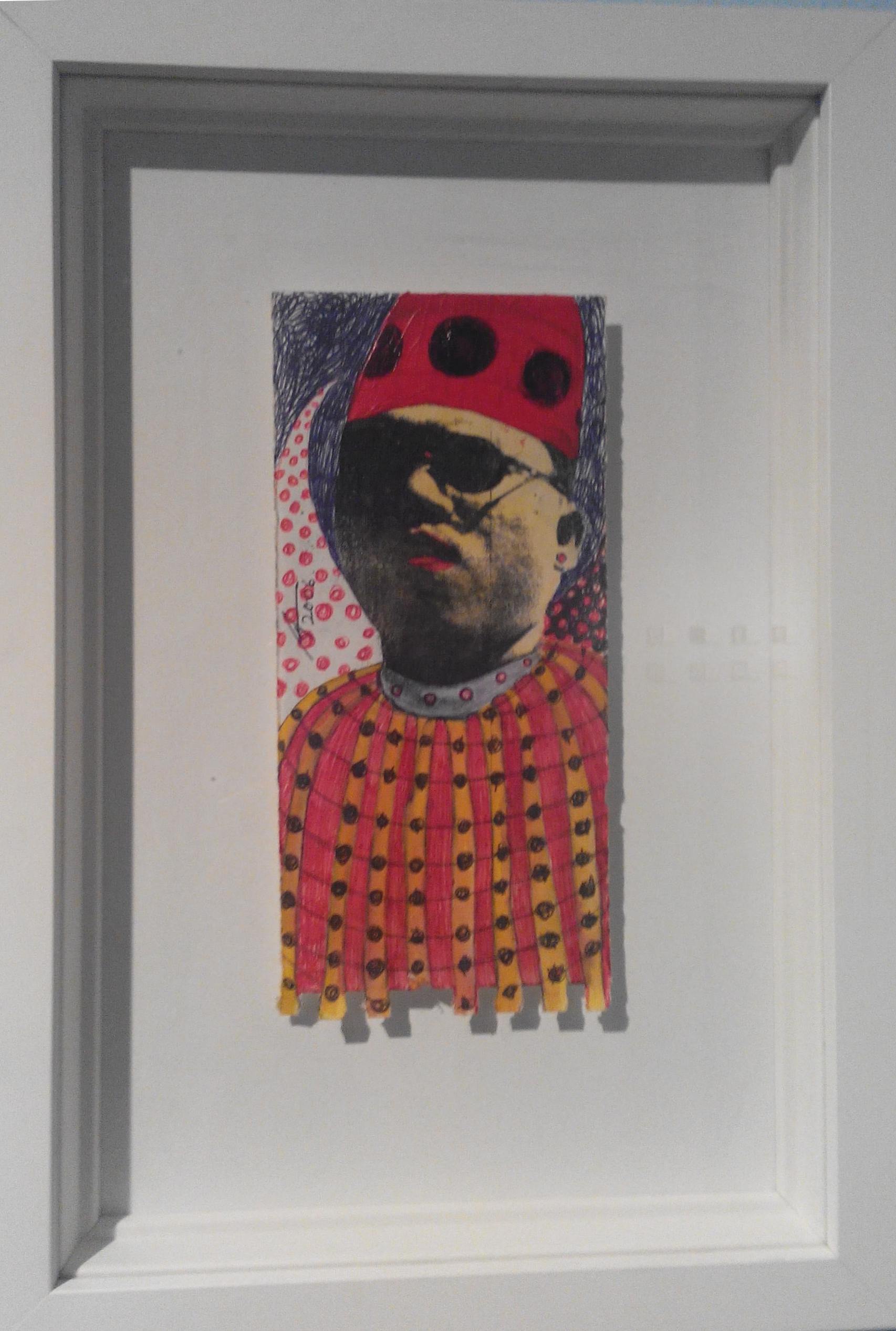