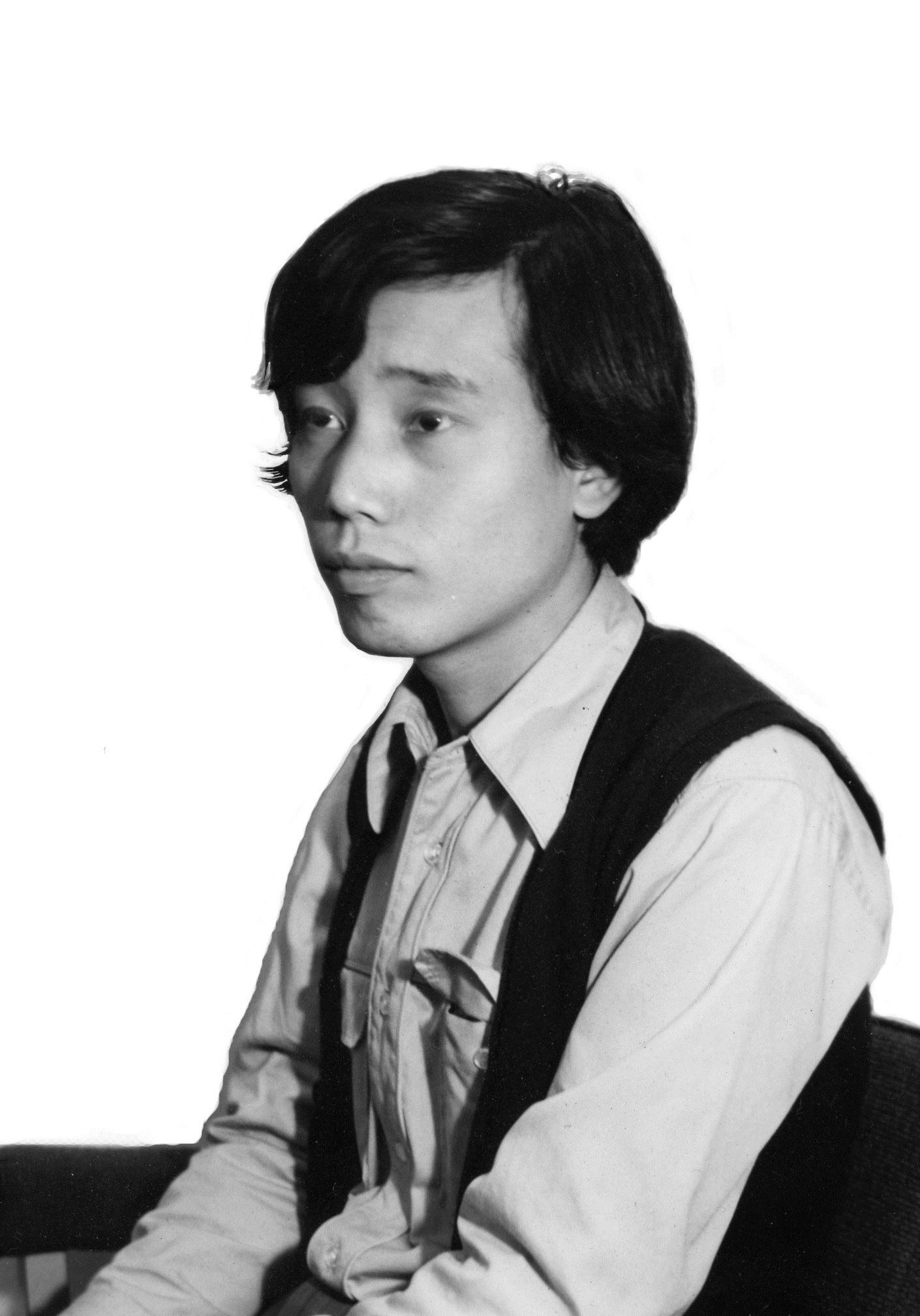 Aoi Fujimoto (不二本 蒼生） was born in 1947 in Kanazawa (Japan). In 1965,  he graduated from the design department of the Ishikawa prefectural industry high school and entered the illustration department of the Asagaya fine-arts school in Tokyo in 1966.

He has been active, ever since, as an illustrator and artist creating drawings, paintings and art objects.

In 1968, he won the Special Prize of the Toshiba Capitol records poster contest which strengthened his reputation as an imaginative and unique artist.

Recently, the municipality of his hometown has commissioned him a life-size bronze sculpture of a horse to adorn the entrance of its main building and has named him an outstanding citizen.

His artworks have rarely been exhibited and, today, with Fumanart supporting him, Mr. Fujimoto is looking forward to sharing the aesthetics he has been nurturing for the last 50 years through exhibitions and publications.