Stephane Blanquet is not an unfamiliar name in France. He is not known only in the comics industry, but also in the art scene, theater, and publishing. He works 25 hours a day, 8 days a week, 13 months and 366 days in a year, if there is! Like what Napolean said, ‘impossible is not a french word’, Blanquet never stops. Even language is not a barrier, he works with artists from Japan, Africa, Mexico, United States.

9th May till 28th June 2014, Stephane Blanquet has his solo exhibition at Evreux, France. (which is in Normandy and an hour drive from Paris).

For more details on the exhibition venue and operating hours, please click here. 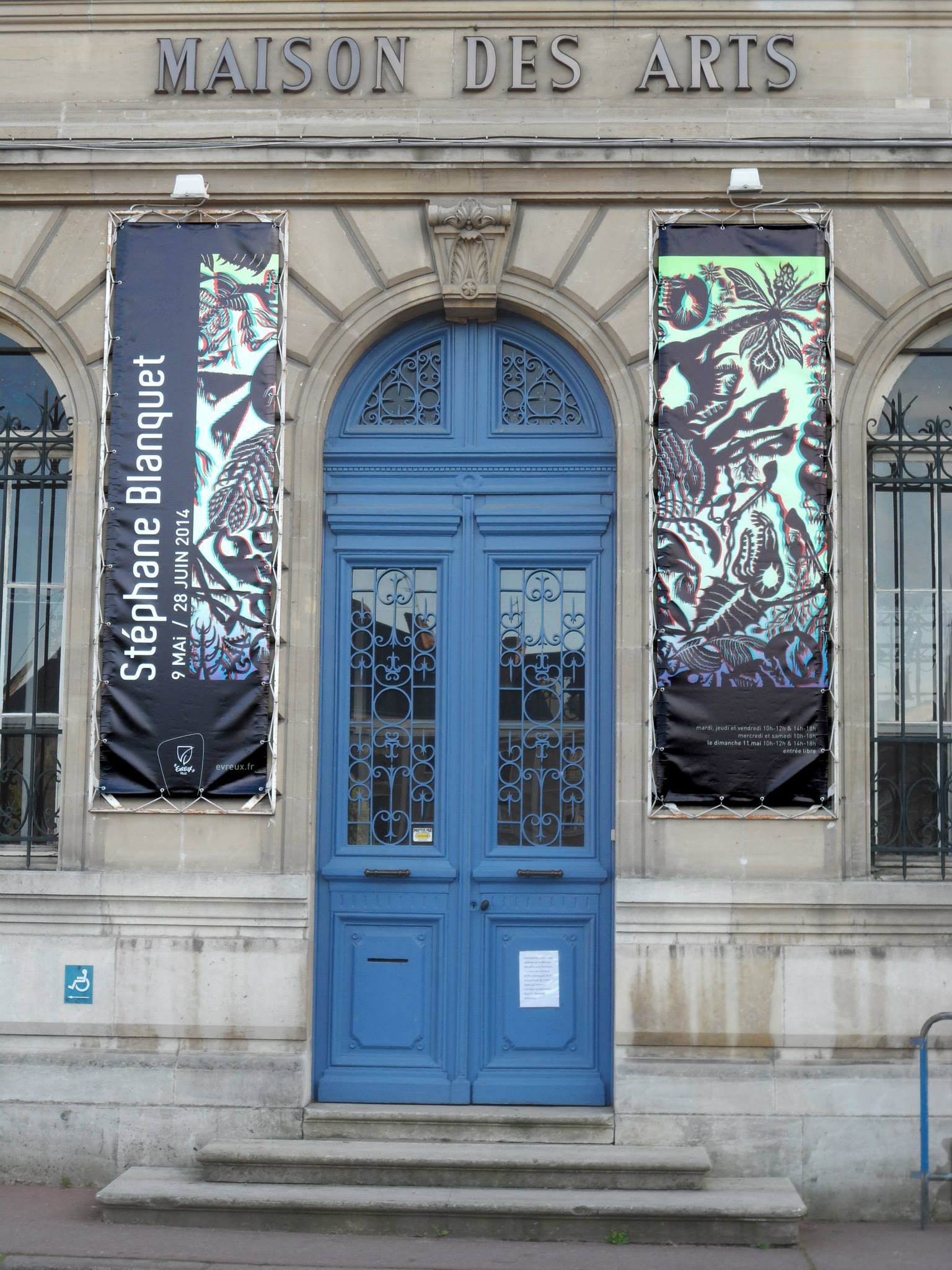 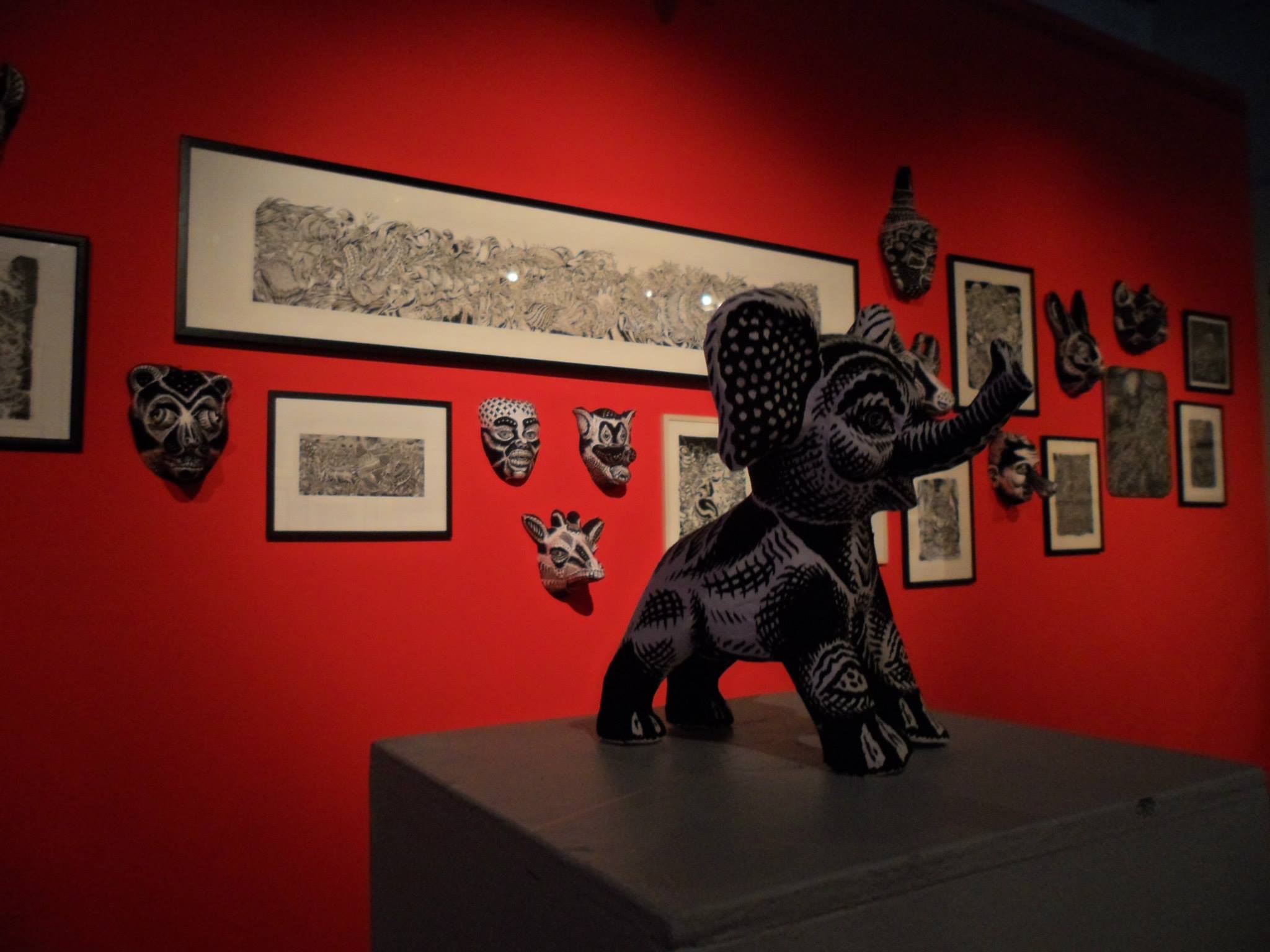 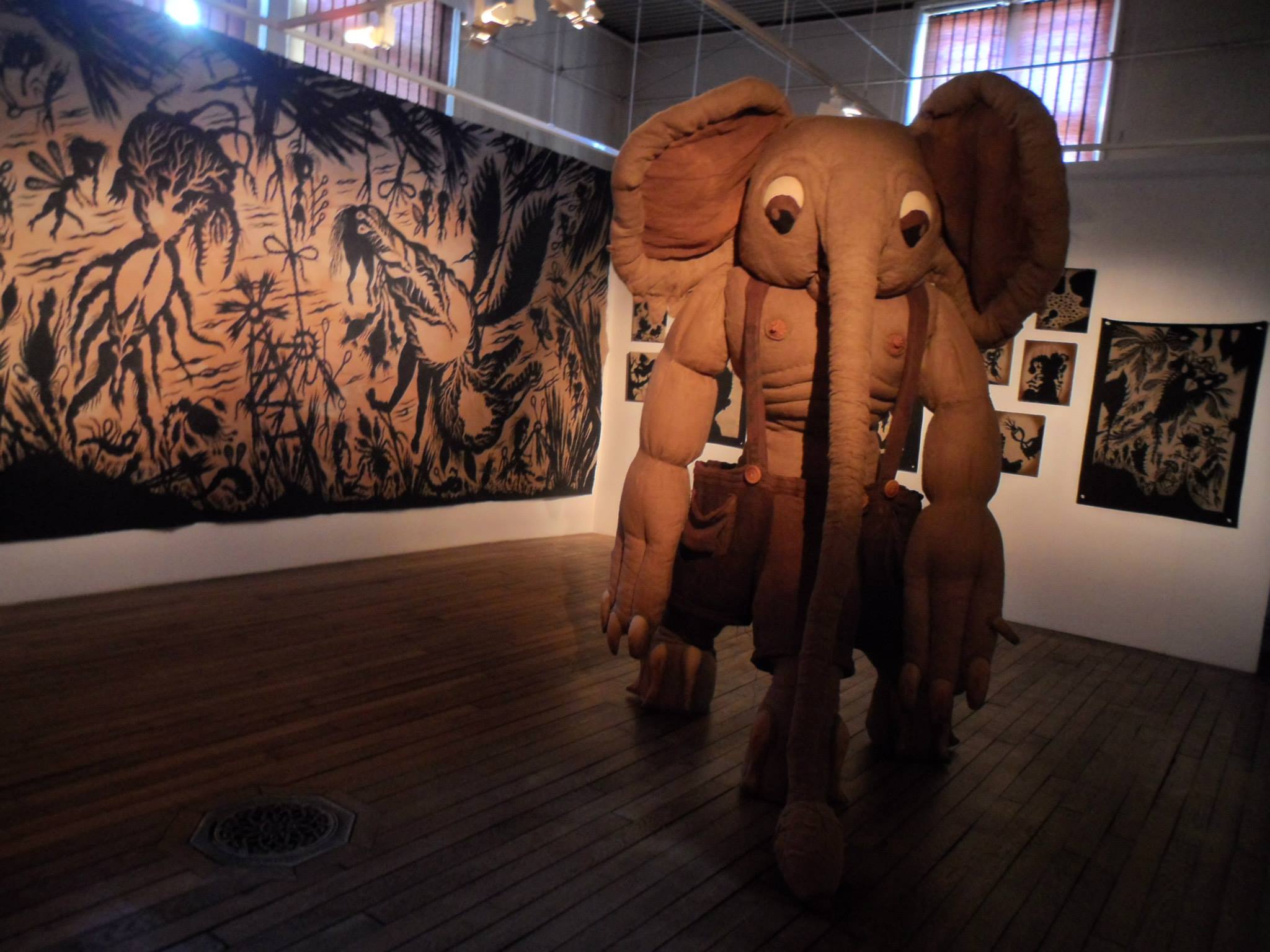 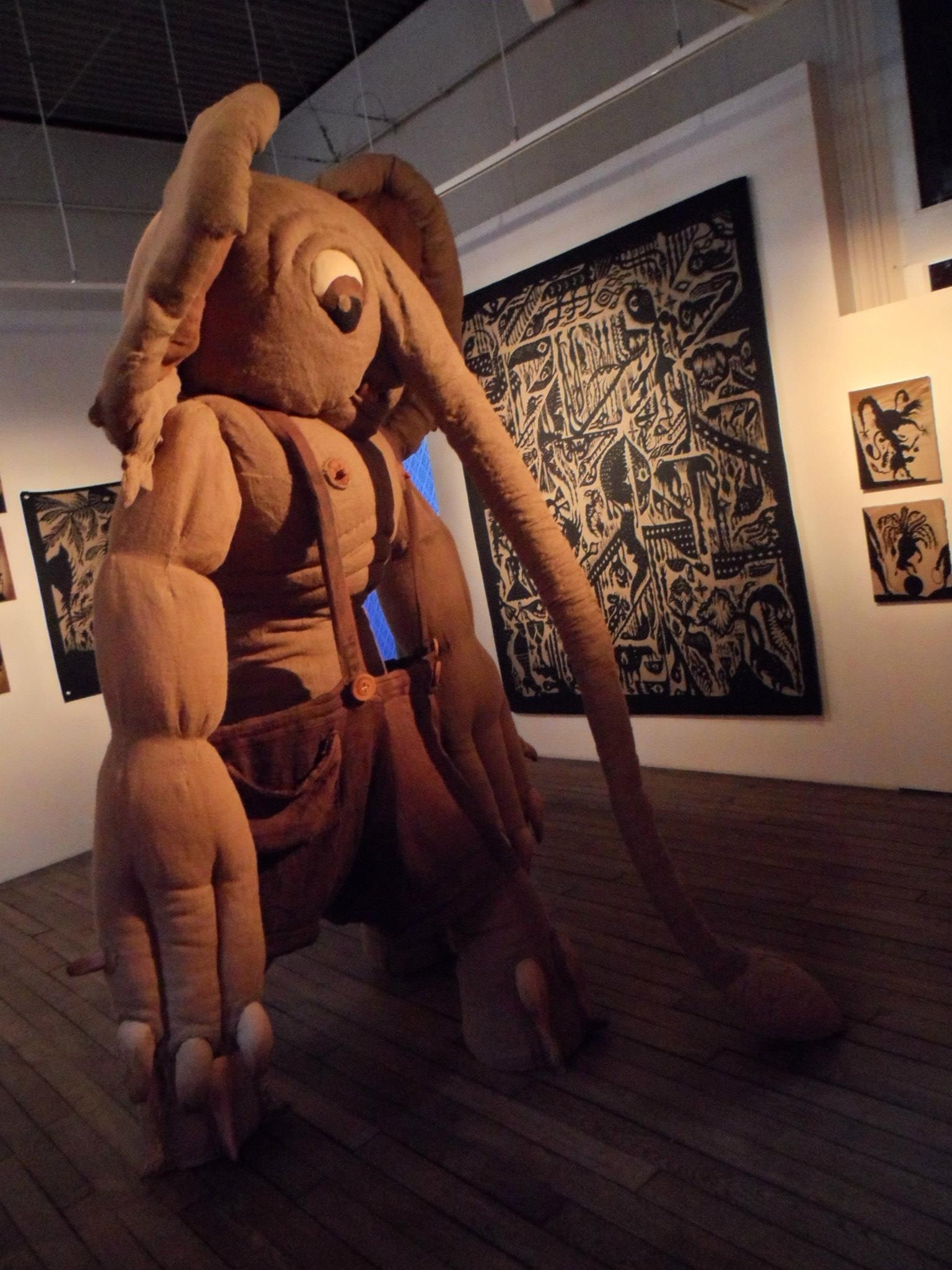 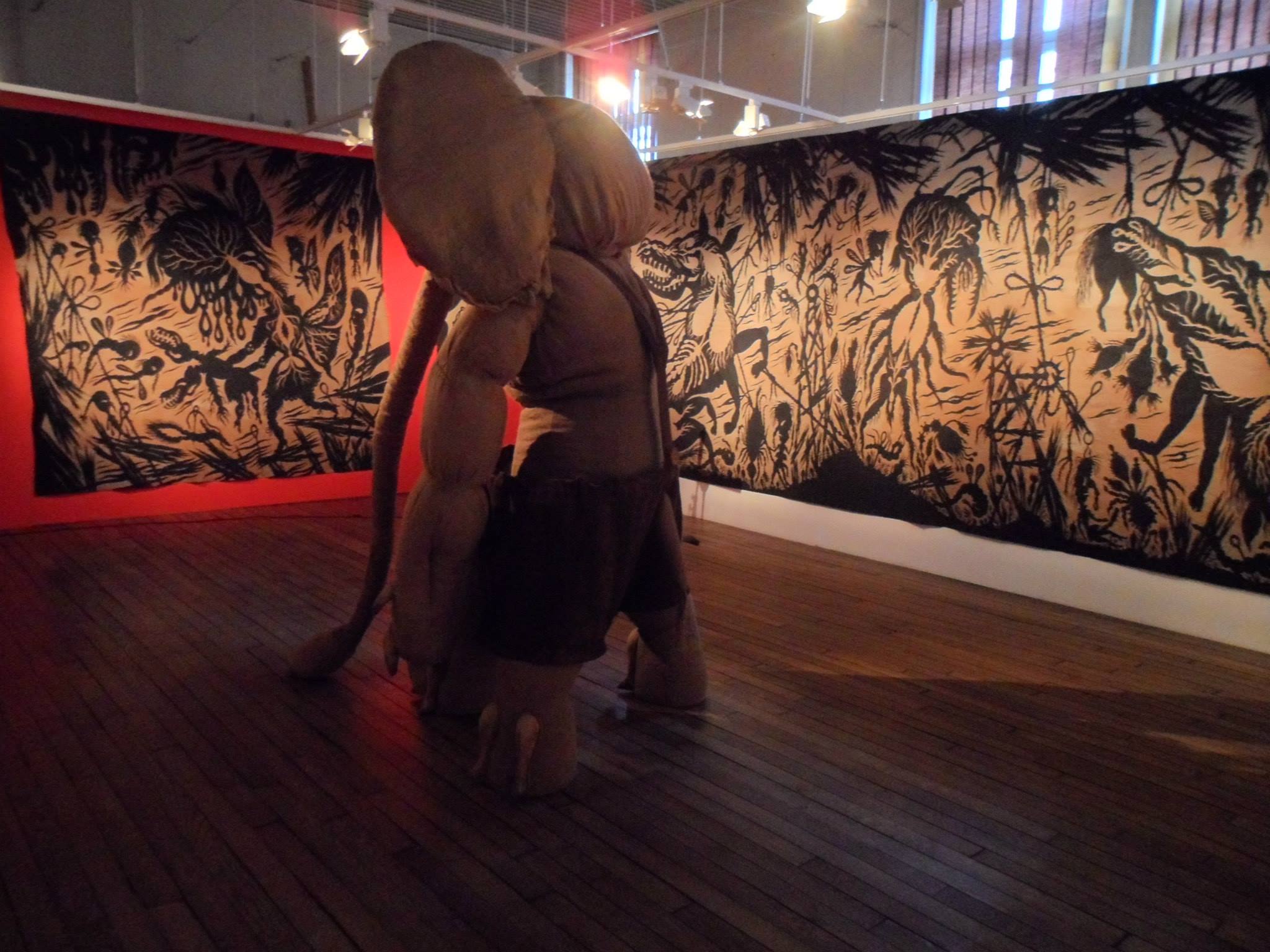 Other exhibitions in Asia: