PAIMAN IN THE MEDIA (SELECTION)

Since Paiman became active on the contemporary art scene in 1991, his work has been widely commented in the media. 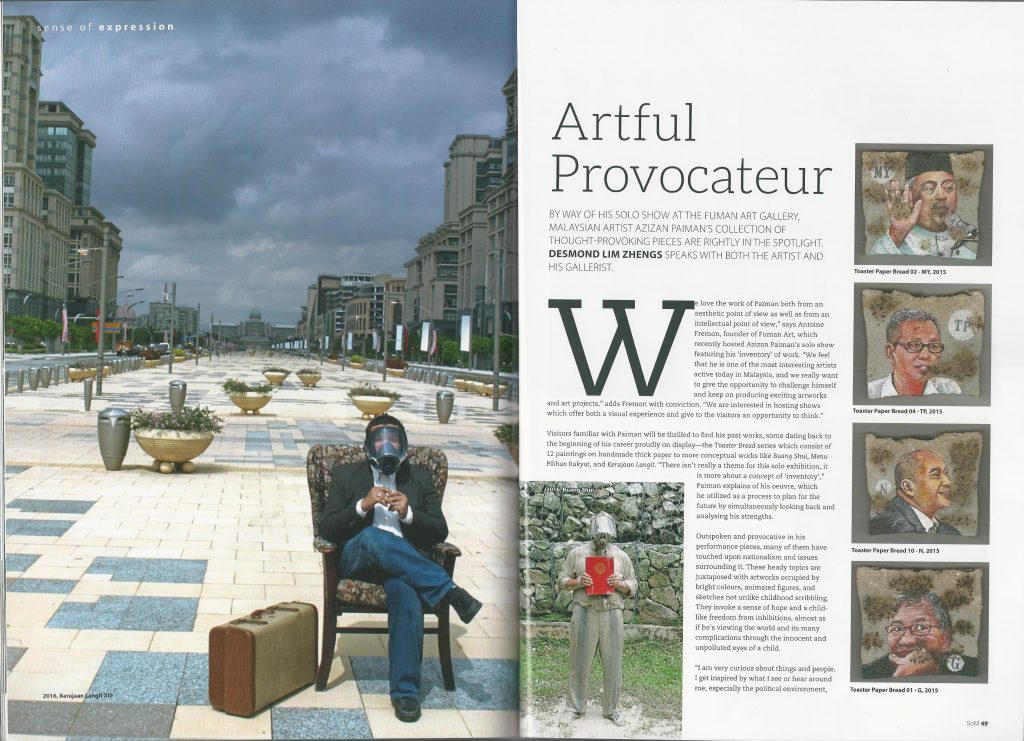 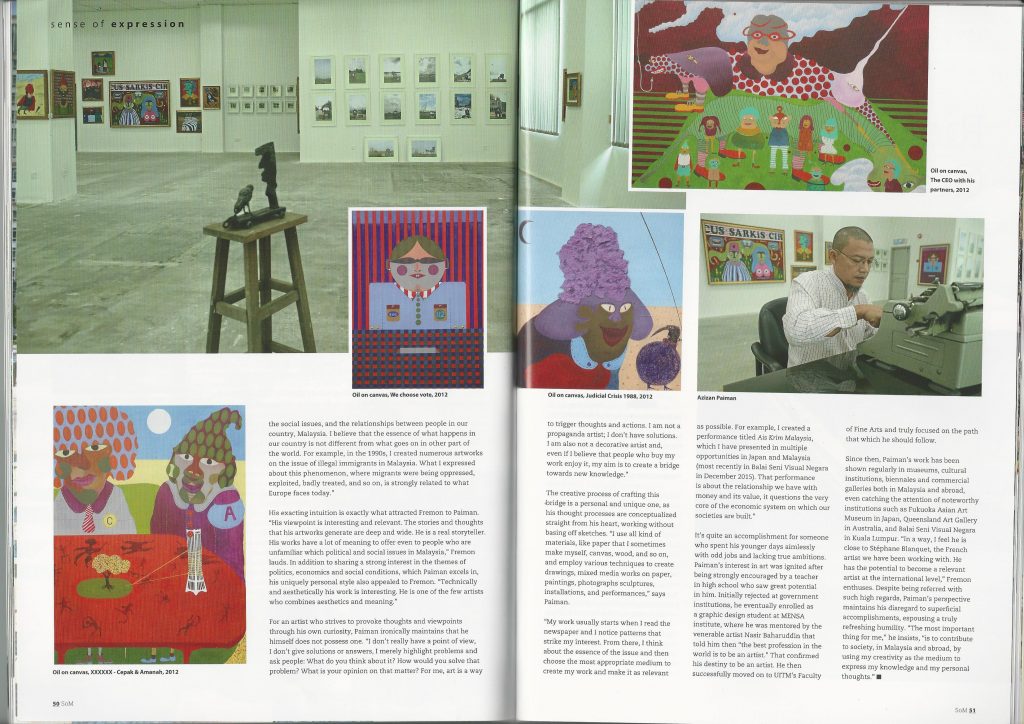 Azizan Paiman in Senses of Malaysia 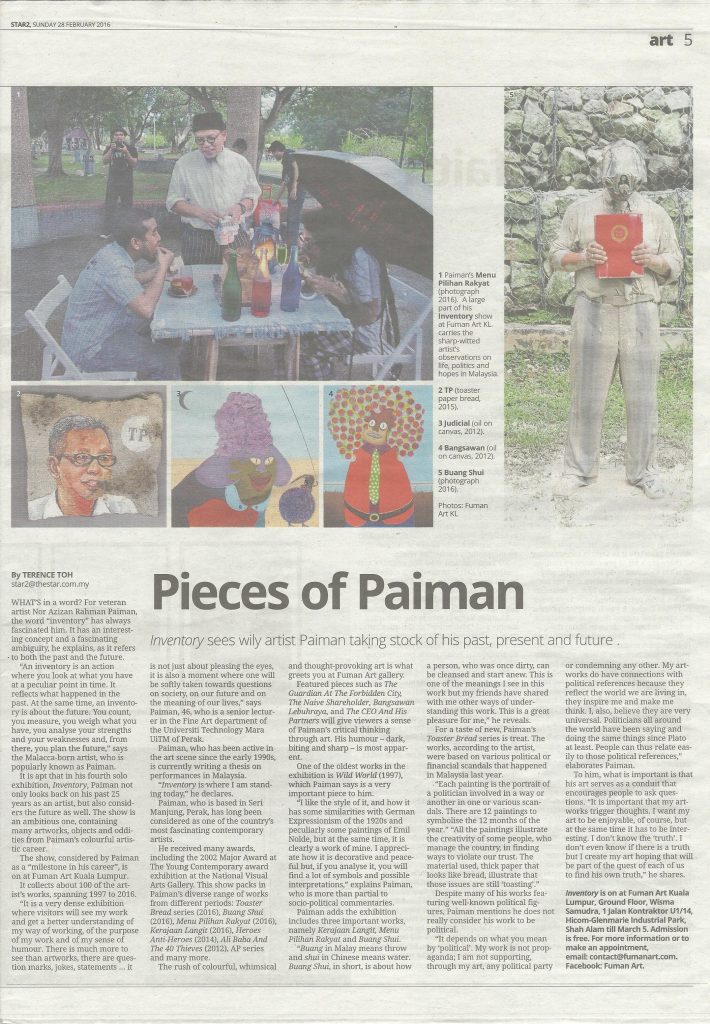 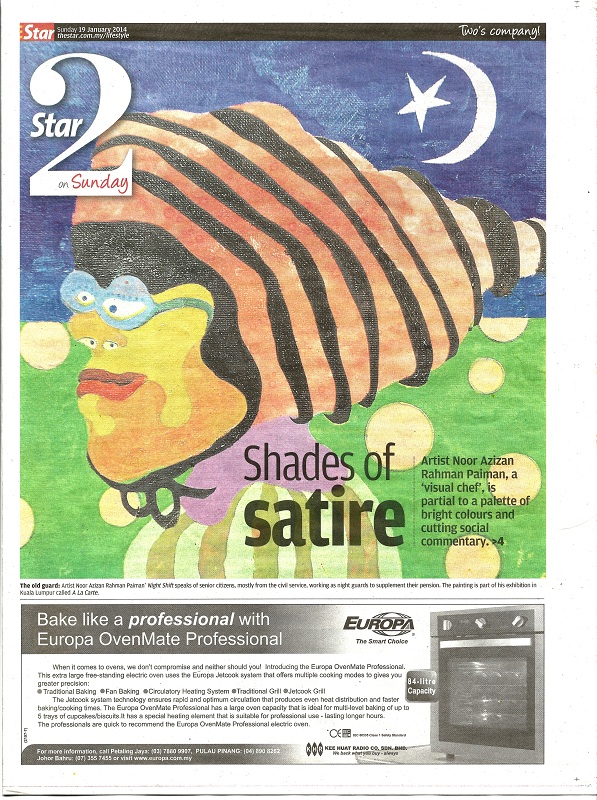 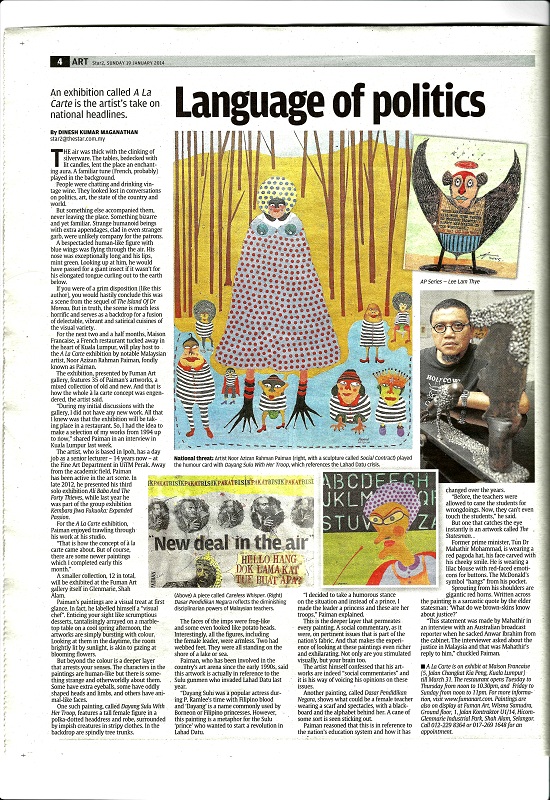 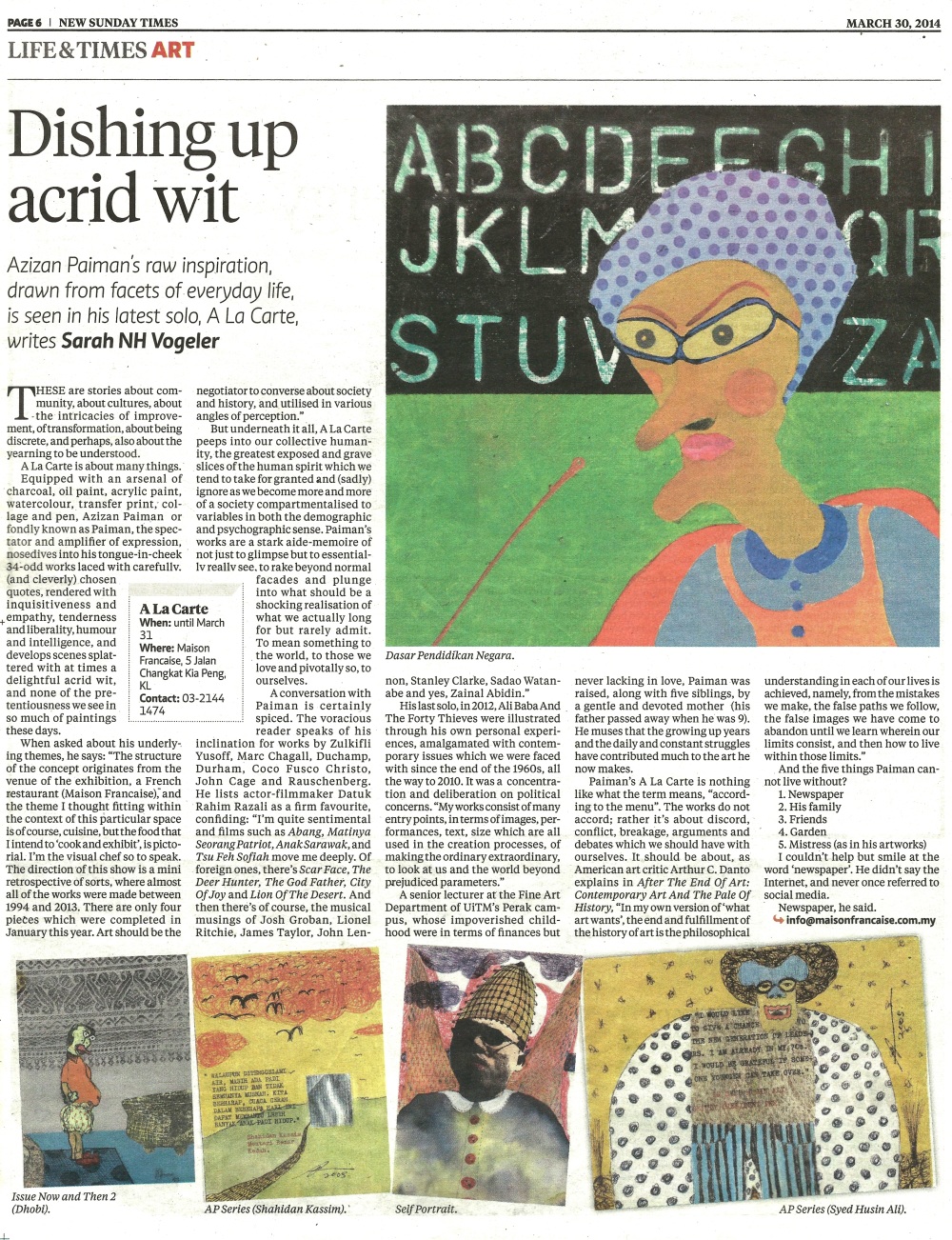 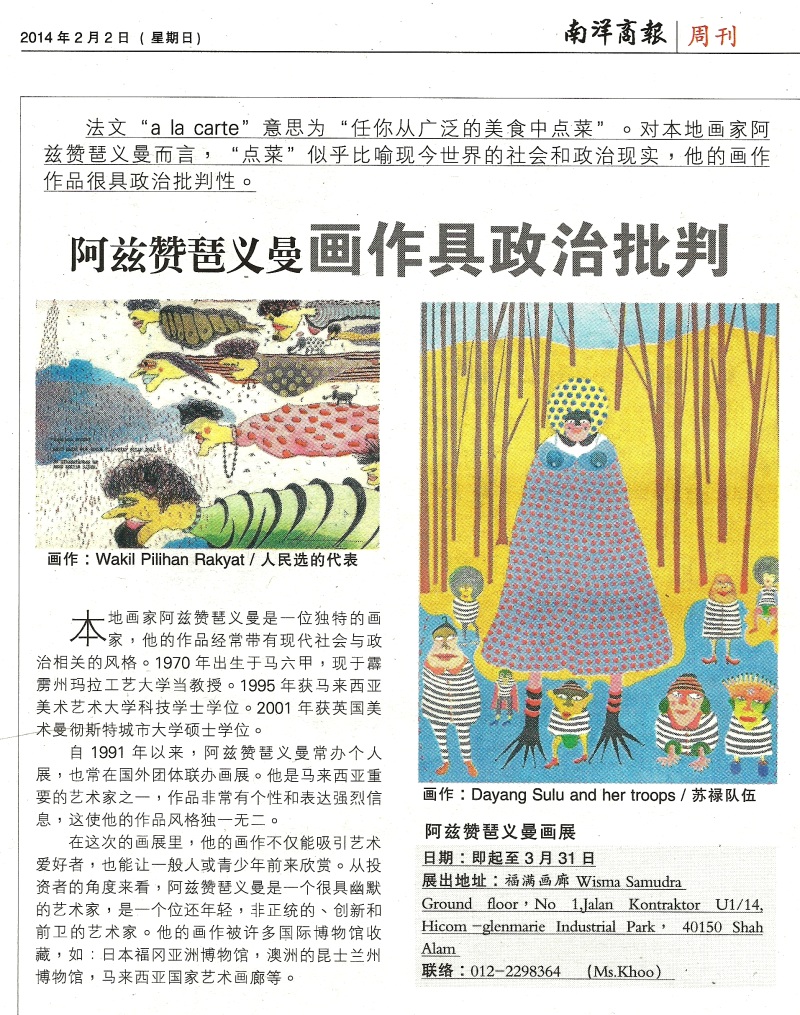 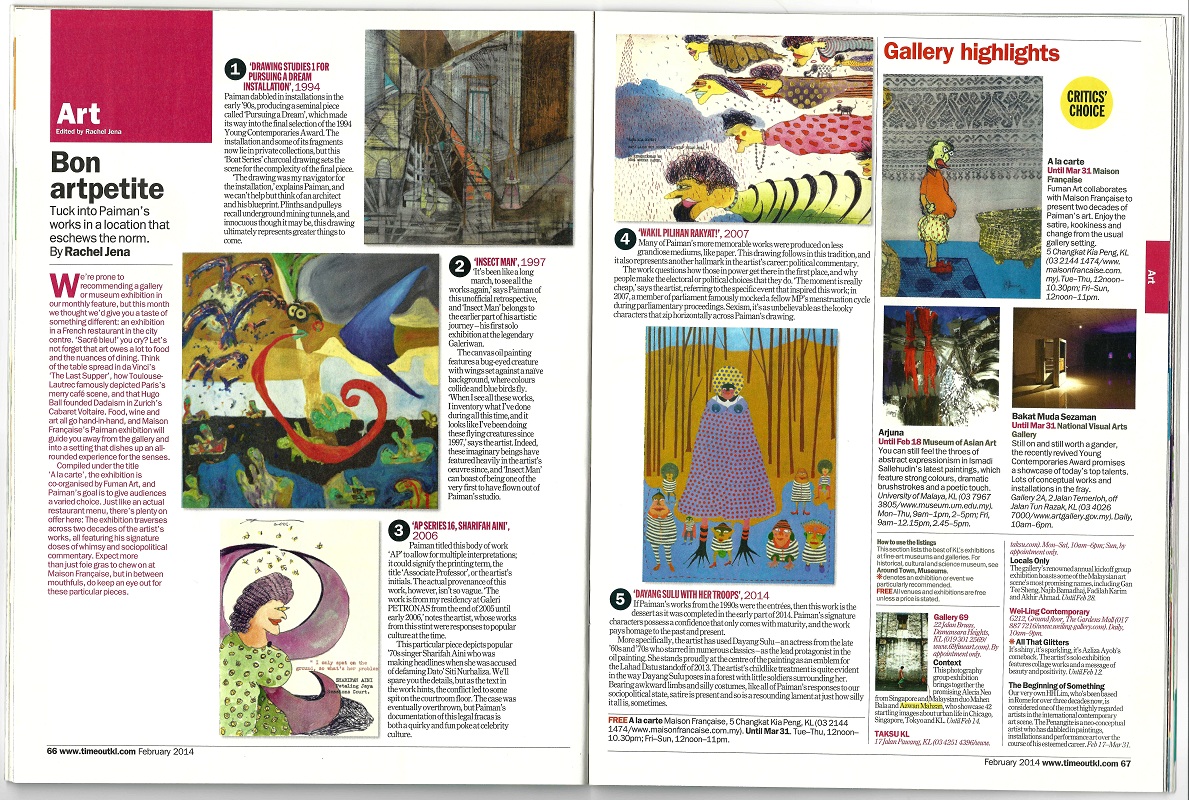