Blanquet created an astonishing artwork which is very much in line with his current aesthetics. It portraits one of the 4 values of the TMNT: Honor. This artwork and a few others by artists from around the planet will be used by Paramount to promote the movie.

Further information can be found in the following websites:
www.legendoftheyokai.com/#!/honor/blanquet
www.geekscape.net/exclusive-heres-stephane-blanquets-incredible-artwork-for-the-teenage-mutant-ninja-turtles-legend-of-the-yokai-artist-initiative 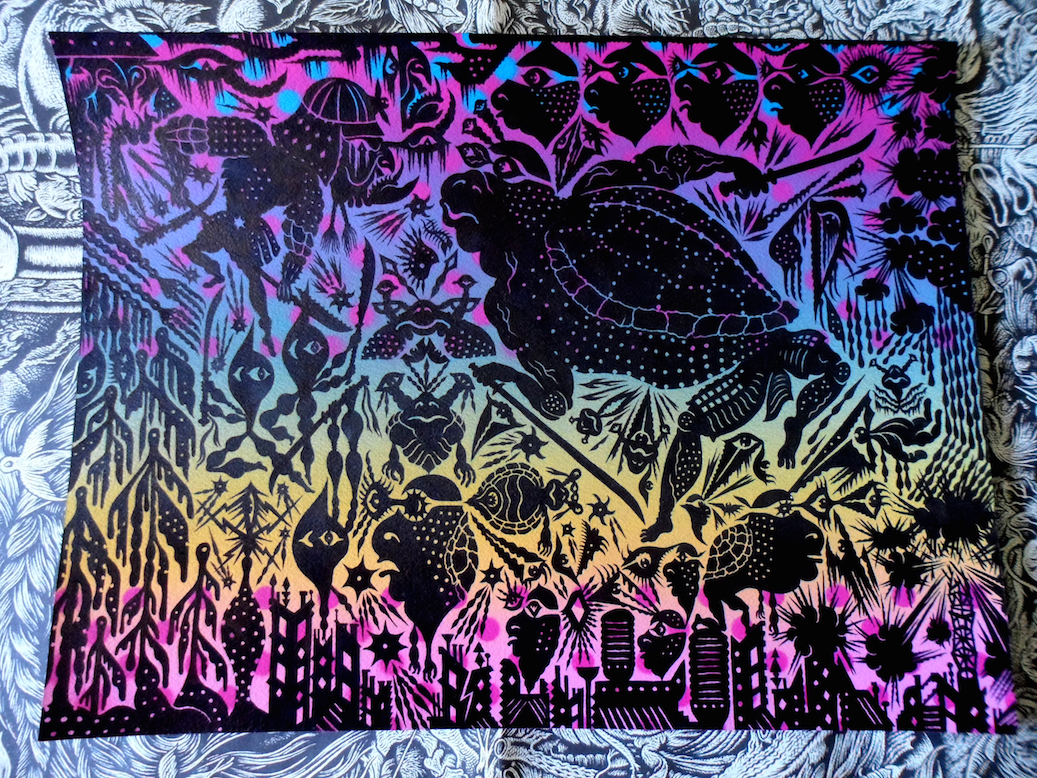 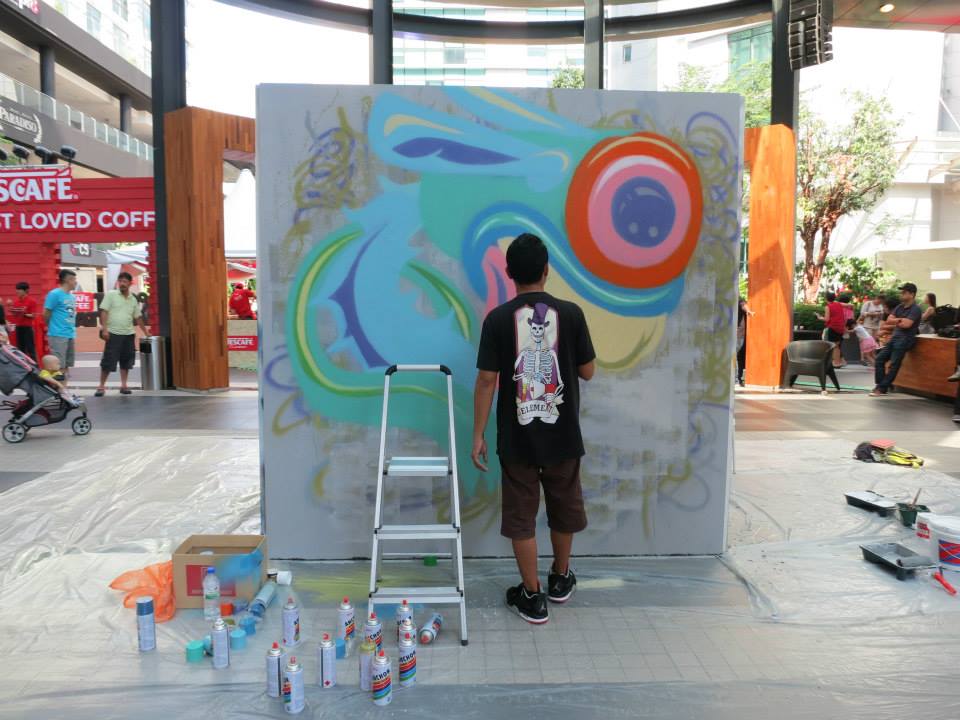 Whooop was invited at CAFFA, the coffee and Art Fringe Festival Asia, which took place in Publika, Kuala Lumpur (Malaysia), to create a graffiti/mural painting.

Fuman Art invited Whooop to come to Malaysia for a 1-month trip. He just arrived! 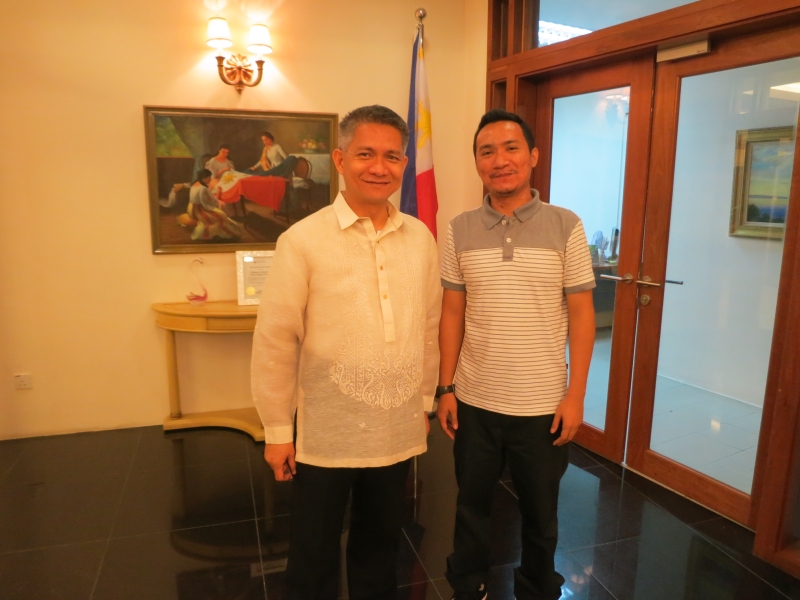 The Filipino Ambassador in Malaysia, Mr. Malaya, invited Whooop at the Embassy