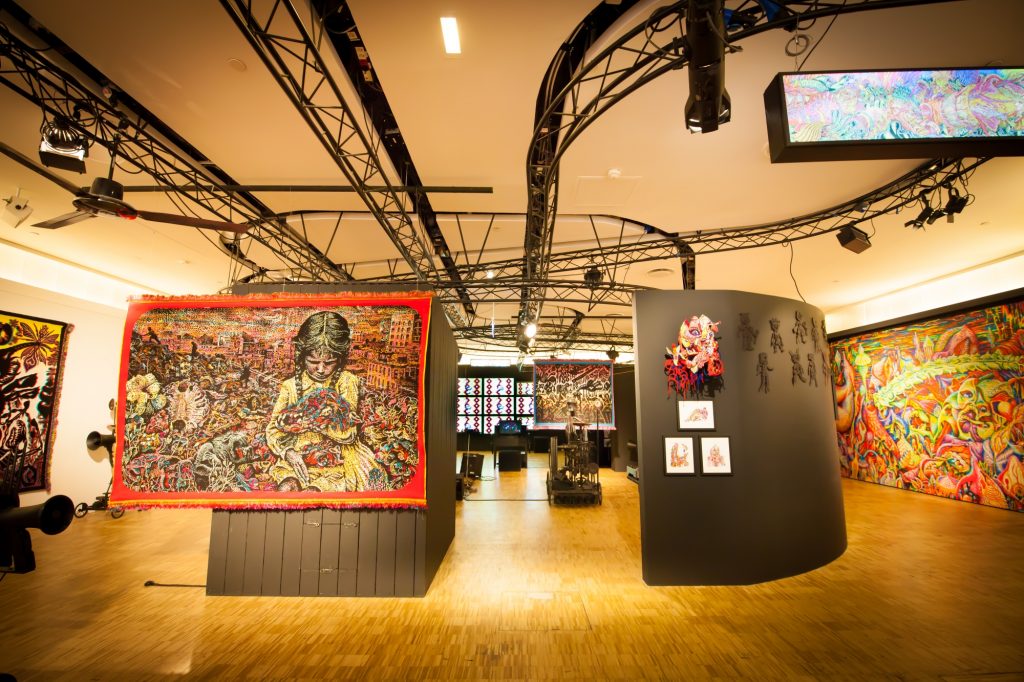 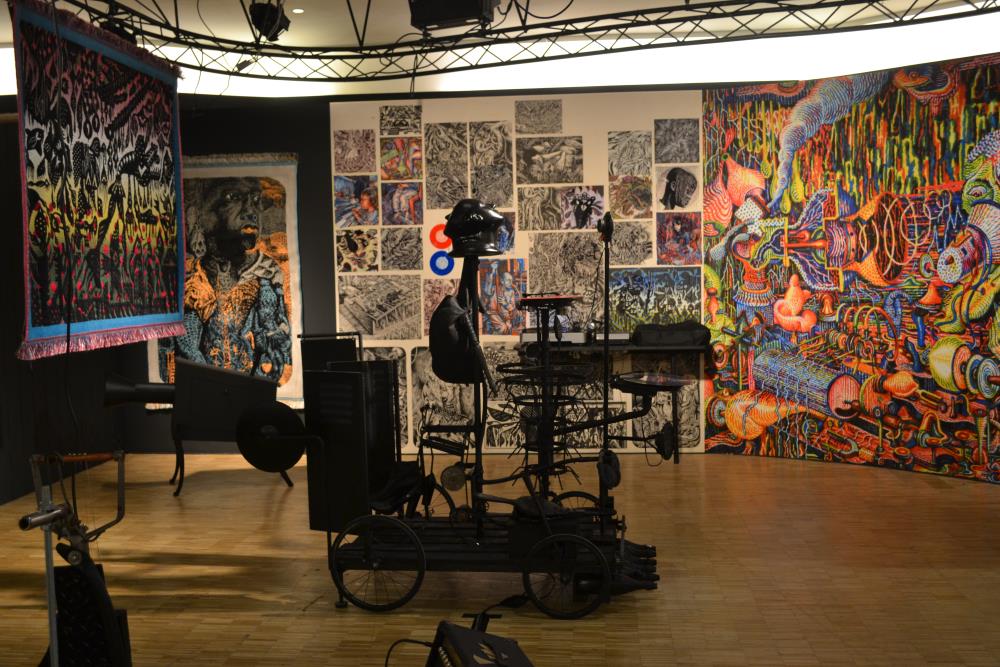 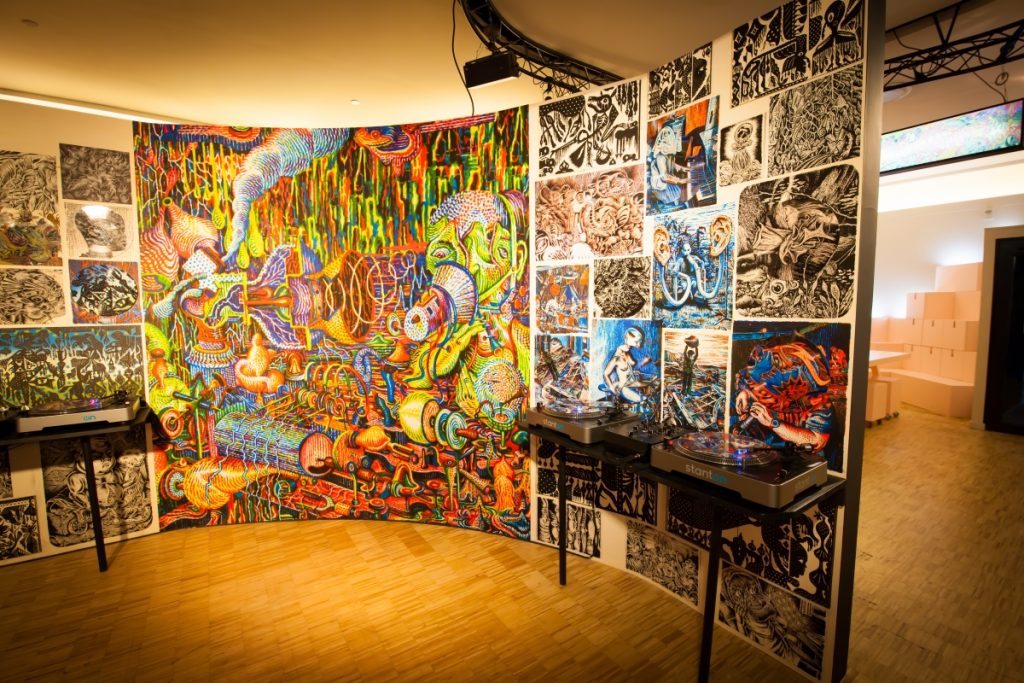 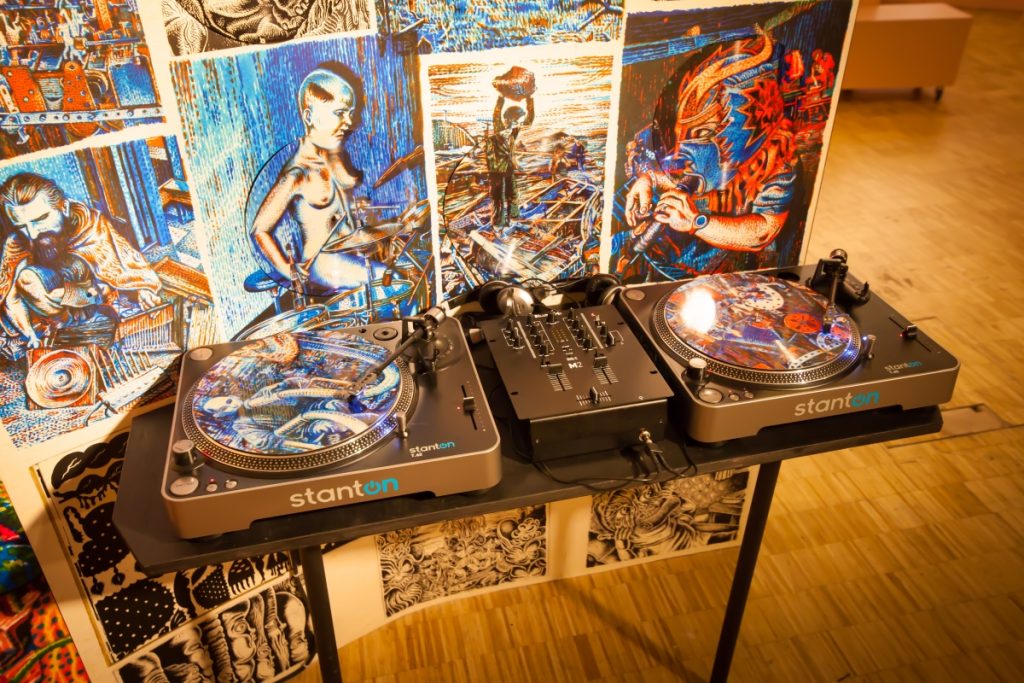 Selection of drawings and tapestries displayed in the installation (available for sale): 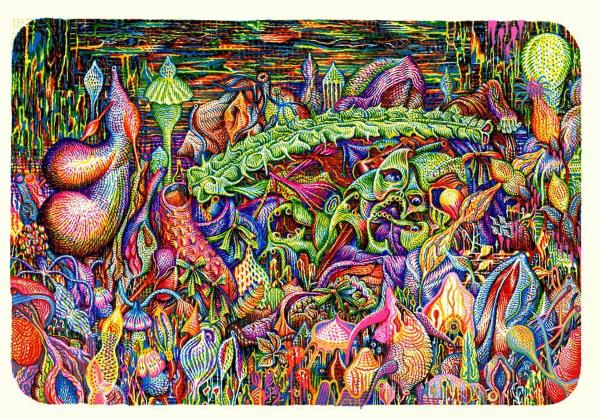 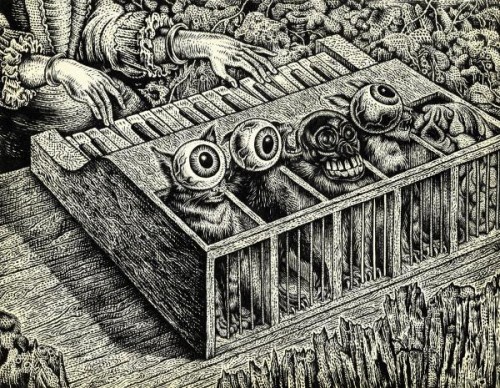 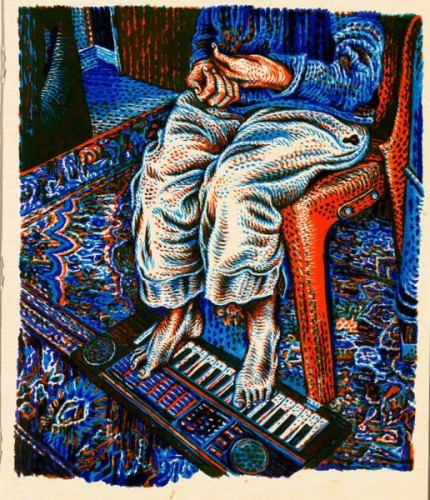 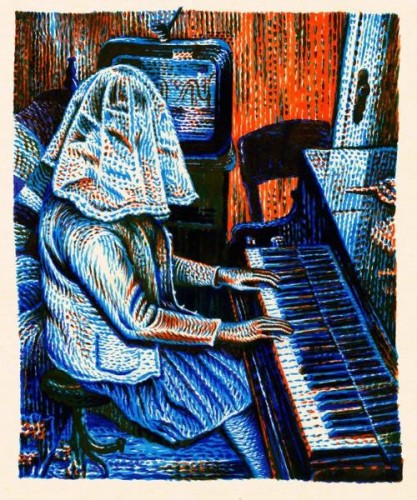 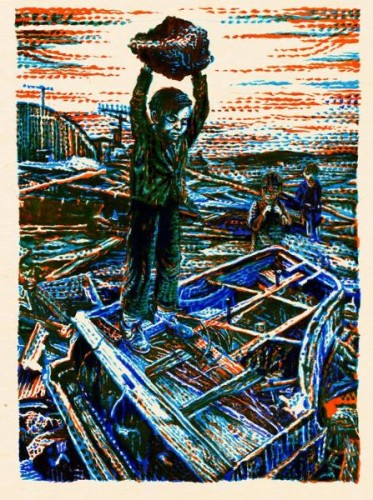 Stéphane Blanquet “The boy and the piano” 2016 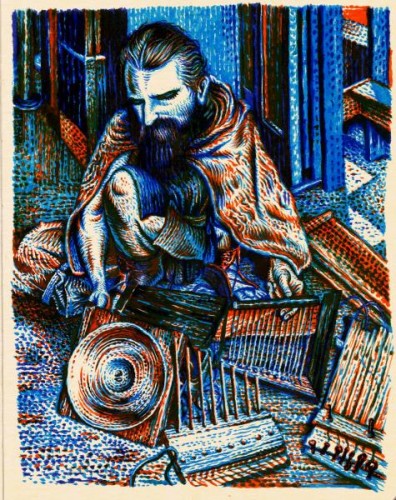 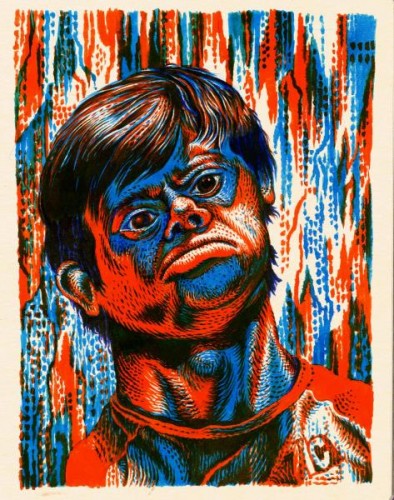 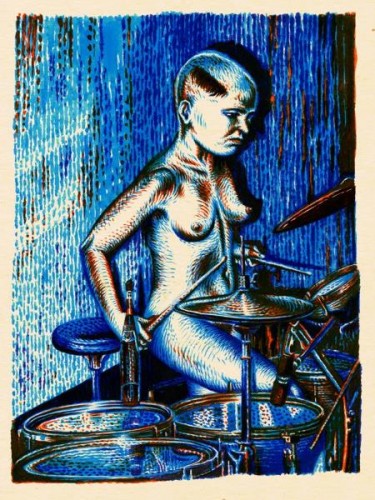 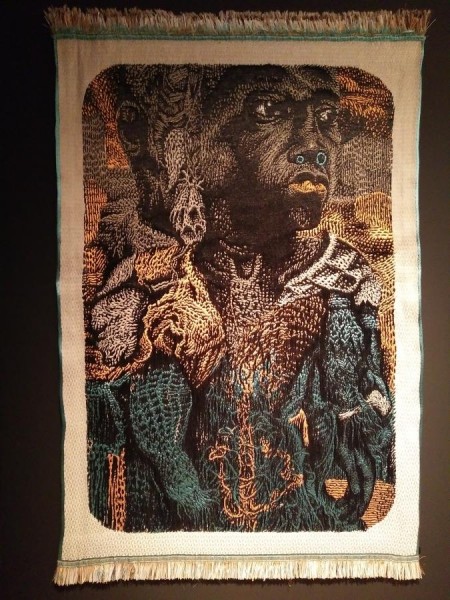 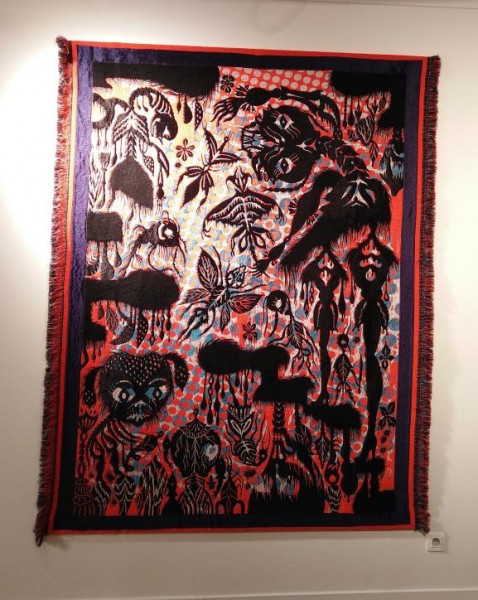